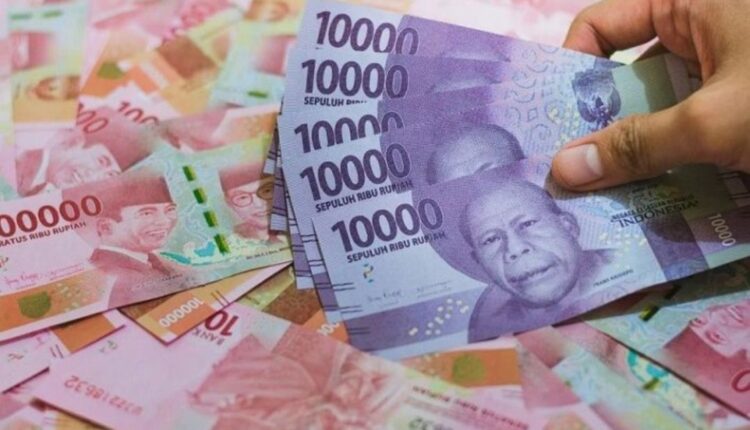 When the fuel price is adjusted, the government does not stand still. However, the subsidies previously given to reduce fuel prices will be converted into social assistance. The nominal amount is 600,000 rupiah and will be distributed to more than 20 million Indonesians, through the Post Office or State-Owned Bank.

The community has praised the BBM social assistance policy because they can use it to buy basic necessities or daily needs. With the help of funds from the government it can be used to meet the needs of the kitchen. Especially when conditions are still a pandemic, when the financial condition of the small people is not too stable.

A lecturer at the Faculty of Economics, Pawyatan Daha University, Kediri, Sri Utami, stated that the fuel assistance program was more targeted. Effective and efficient because it goes directly to the people in need. In a sense, the BBM social assistance really helps the community because it is directly given to those who are entitled to it. They can queue up at the Post Office to get it.

The fuel subsidy social assistance is a way for the government to provide compensation for fuel price adjustments, especially Pertalite which has been widely used by small people. The price of Pertalite had to be adjusted to 10,000 rupiah and this was the impact of the skyrocketing world crude oil price. If the price is not adjusted, it will burden the state budget.

When they receive the fuel subsidy, the community is relieved because the government still pays attention to the fate of the people, especially from the lower middle class. They will not be too affected by changes in the price of Pertalite and other subsidized fuels. The reason is because there is a social assistance for BBM as compensation, and it is given to people in need.

Head of the Fiscal Policy Agency of the Ministry of Finance Febrio Kacaribu stated that the government will maintain the national economic recovery. One way is to provide fuel assistance, as a cushion to avoid severe inflation. By providing social assistance, it will also maintain people’s purchasing power.

During the pandemic, the government has repeatedly provided assistance to the people. Starting from basic food BLT, cash assistance, to pre-employment cards. All are given because the financial condition of the community is affected. The fuel subsidy social assistance was also distributed to the people so that they could shop safely and not be confused, because changes in the price of Pertalite had an impact on the prices of basic necessities and other necessities.

Compensation is an effective way because the subsidy is given in the form of social assistance, not in reducing fuel prices. When directly given to the poor, the fuel assistance can be spent directly. Unlike a few months ago, when the price of Pertalite was still very cheap (because there was a subsidy from the government) but instead it was bought by rich people who have cars.

The public is also aware that the provision of social assistance for BBM serves to prevent such fraud. If there is social assistance, it will be enjoyed by the small people and the rich do not get it, because their names are not registered on the website of the Ministry of Social Affairs (Kemensos).

Economic and Political Analyst Reyhan Noor stated that based on the study conducted, the BBM social assistance was more effective because the target recipients were clearer. The government has a database for the provision of social assistance. The level of data accuracy must also be considered again, especially by the Ministry of Social Affairs as the organizer.

The Ministry of Social Affairs already has data on who the Indonesian people deserve to be given social assistance. Even though the number is only 10% of the total Indonesian citizens, it doesn’t matter because the data is accurate. Those who receive social assistance are really from the poor, whose lives have been a bit shaky during the pandemic.

The data collection carried out by the Ministry of Social Affairs is guaranteed to be accurate and they know which household heads are eligible to receive the BBM social assistance, because it is seen from their income. If there are people whose salary is far above the regional minimum wage, they will not get it. On the other hand, when there are people whose salaries are mediocre (even under 2 million rupiah) then they deserve to receive the BBM social assistance.

The community also participates in supervising the distribution of fuel assistance. Delivery is guaranteed on time and on target. There won’t be anyone queuing for social assistance at the Post Office but he carries an expensive new model smartphone or wears gold jewelry.

The BBM social assistance policy is considered very effective in helping people in Indonesia, especially those from the lower classes. They bi

Appreciating the Advantages of RKUHP