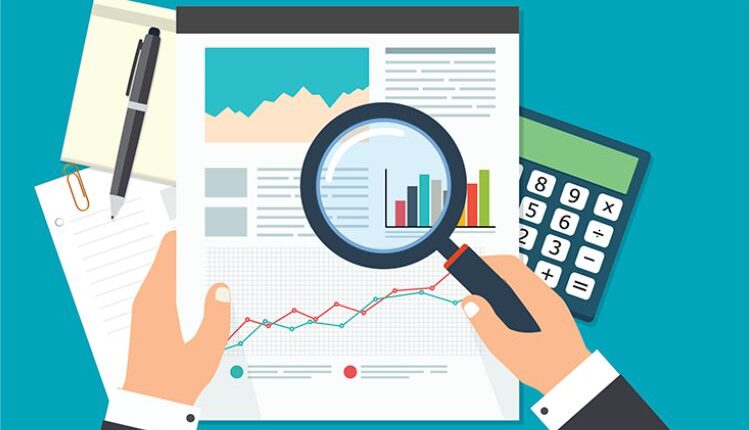 The government has deployed auditors to be able to oversee the entire process of distributing Direct Fuel Oil Cash Assistance (BLT BBM) so that it can be ensured that it reaches the people who need it on target so as to minimize fraud.

So far, the government has implemented a fuel subsidy scheme for all people to be able to reduce world oil prices so that it can be more affordable in the pockets of the Indonesian people to meet their daily needs and activities.

But lately, it seems that the government itself will not be able to continue to provide fuel subsidies in large amounts. The reason is that currently the world oil price itself is very expensive due to geopolitical conditions, in which there is a conflict between Russia and Ukraine so that the supply of basic needs and commodities is limited to be distributed to various countries. As a result, the price has skyrocketed.

From the initial budget of only Rp. 152 trillion, the figure continues to increase until it reaches the point of Rp. 502 trillion. It’s not enough to get there, many observers predict that if the subsidy scheme continues, it is not impossible that the budget will continue to swell.

Therefore, instead of having to continue to burden the state budget for consumptive needs, the government has begun to shift the fuel subsidy scheme from commodity-based to individual-based. Moreover, the reality on the ground shows that as much as 70 percent of the recipients of the fuel subsidy are actually wealthy people, so it is clear that this policy is not at all on target.

Finally, the government took the final step, namely to adjust the price of fuel, which had already been officially ratified. With the adjustment in fuel prices, the burden on the state budget will be much lighter and can be more utilized for other more productive needs and diverted into social support for vulnerable communities so that the assistance is truly on target and creates the principle of justice in the community, including to maintain people’s purchasing power in order to prevent inflation.

The President of the Republic of Indonesia, Joko Widodo himself emphasized that the government would prepare BLT BBM for around 20.65 million vulnerable people with a prepared budget of Rp 12.4 trillion. Coupled with the distribution of Wage Subsidy Assistance for workers whose salaries are below Rp. 3.5 million with a budget prepared by the state of up to Rp. 9.6 trillion. The distribution of all social assistance has started since September 2022 in a period of four months in stages.

To further ensure that all social cushions can be properly targeted and only handed over to vulnerable people who really need it in order to create the principle of justice, the Financial and Development Supervisory Agency (BPKP) continues to oversee the BLT BBM distribution program.

Regarding this, the Director of Supervision for Social Affairs and Disaster Management, Michael Rolandi said that the supervision and supervision carried out by the BPKP was even carried out from the planning stage of the program to ascertaining how it was distributed to the community, and ascertaining whether all distributions were in accordance with this. with the procedure or not.

Michael added that the monitoring target carried out by BPKP was not only in terms of governance regarding the database of social assistance recipients, which was adjusted to the Social Welfare Integrated Data (DTKS), but also they continued to ensure three important things, namely how accurate the targets were, punctuality to exact quantity.

In fact, Michael Rolandi also explained that the supervision of the distribution of BLT BBM by the government to the public was not only carried out by the central BPKP, but also involved 34 BPKP representatives. According to him, the supervision will also aim to be able to find out if for example there are some problems encountered in the field, including being able to provide some recommendations for improvement.

All of this is of course to ensure that the community will not encounter any obstacles when they want to receive the distribution of BLT BBM from the government, including all the distribution of social assistance that is very well targeted so that there is absolutely no deviation.