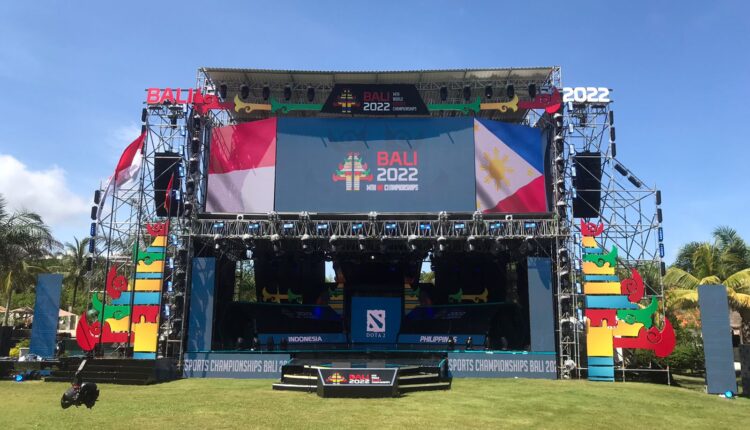 The latest victory was brought by the MLBB National Team after defeating the Philippine National Team in the Grand Final round on Sunday (11/12) at the Hotel Merusaka Bali.

Meanwhile, the Red and White DOTA 2 Team also emerged victorious with a score of 3-2 in the best of five match after defeating the Philippines. Meanwhile, one of the representatives, Dreamocel, stated that his enthusiasm was very passionate.

“Earlier, I was really excited because there were lots of shouts of support, so I was really happy,” he said.

Meanwhile, the chairman of the Executive Committee for Esports Indonesia (PB ESI), Bambang Sunarwibowo, expressed his appreciation for the victory.

“Indonesia is very proud of the struggle that has been shown by the best Indonesian esports talents. They are heroes who have dedicated their best abilities for the glory of the nation and state, Indonesia. They really deserve the title of world champion,” said the chairman of the Executive Committee for Esports Indonesia (PB ESI), Bambang Sunarwibowo.

The additional gold medal came from the eFootball game. In this event, Elga Cahya Putra as an eFootball player competed very impressively. He managed to beat Argentina with a score of 3-0.

The struggle of the Indonesian athletes competing in the IESF WEC 14th 2022 world championship deserves appreciation because they have fought to make the nation proud.

The Indonesian team’s victory in the championship is a form of PB ESI’s commitment to developing Indonesian esports. Inevitably, PB ESI’s success in producing outstanding athletes as well as in organizing the Indonesia Esport Summit has received a lot of appreciation from many parties, including from the President of IESF, Vlad Marinescu.

“The 14th Esport World Championship in 2022 which is currently being held in Bali is extraordinary. All Esport families in the world are very enthusiastic about coming to Bali to take part in this event.” Marinescu said.

IESF Bali 14th WEC 2022 Officially Closed with great fanfare, Optimism for the Development of the Indonesian Esports Ecosystem is Higher