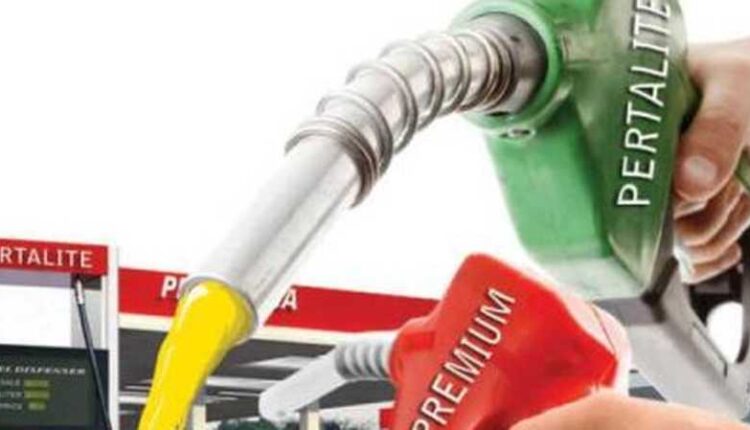 The Policy to Hold Pertalite Price Increase Is Right

The public appreciates the government’s policy of restraining the increase in the price of metallurgy in the midst of rising world oil. The decision is considered the right one because it can ease the people’s economy and prevent inflation.

The majority of Indonesian people use Pertalite as a motor vehicle fuel, because the price is still affordable, which is 7,650-8,000 rupiah. They chose pertalite because apart from being cheap, available at all gas stations (as well as retailers), the RON value is also quite high.

When the world oil price rose drastically to 130 dollars per barrel (though previously it was not up to 100 USD) then the public is worried, will the fuel price in Indonesia be raised too? Considering that the price of fuel in other countries has also increased due to soaring world oil prices.

But they don’t have to worry because the government has decided to hold back the increase in the price of pertalite in the range of 8,000 rupiah per liter. This price is still affordable for the wallet, because less than 10,000 rupiahs can already get fuel with good quality.

The price of pertalite is cheaper than the price of fuel with the same RON (90) as other brands, which costs up to 12,000 rupiah per liter. This means that the government is still thinking about the people because it does not necessarily increase the price of metallic oil even though the world oil price has increased a lot.

Fajriyah Usman, Pertamina’s Vice President of Corporate Communication stated, ‘Pertamina really considers the socio-economic conditions of the community in determining fuel prices. Therefore, Pertamina did not increase the price of pertalite to maintain people’s purchasing power. Moreover, more than 50% of Indonesian citizens use pertalite to fill the tanks of their motorized vehicles.”

The increase in world oil prices was triggered by the conflict between Russia and Ukraine. When the two countries went to war there was political turmoil and caused losses, because not only the price of oil rose, but also the price of gold. The public prays that the conflict will end quickly and will not trigger a third world war, because currently we are still confused by the pandemic, and there will be no more global chaos.

The public appreciates the government’s move not to increase the price of metallic materials because it means that the government understands the condition of its people. This policy is very pro-people because currently there are still many people whose wallets are getting thinner due to the effects of the pandemic. Some of them have had to cut their salaries for the sake of the company’s survival. Some were fired because their factory went bankrupt.

Imagine if the price of pertalite goes up there will be a negative domino effect. When the price of fuel goes up, shipping costs also go up, so the prices of basic necessities and other goods also go up. The government is trying to prevent this bad thing from happening because it will add to the burden on the community during the pandemic.

The price of pertalite hasn’t gone down yet but if it doesn’t go up then that’s good news. Compare with the price of RON 90 fuel in other countries. In Thailand the price is 11,600 per liter, while in Singapore it is even more expensive, at 25,000 per liter (if translated into rupiah). This reveals the fact that the government is still holding down the price of fuel and does not automatically increase it like in neighboring countries.

The increase in fuel prices is indeed a terrible thing because it will trigger demonstrations and the prices of basic necessities and other goods will also rise. Therefore, the government did not increase the price of pertalite even though the world oil price reached 130 dollars per barrel. This policy is very pro-people and people are happy because they can buy fuel at affordable prices.