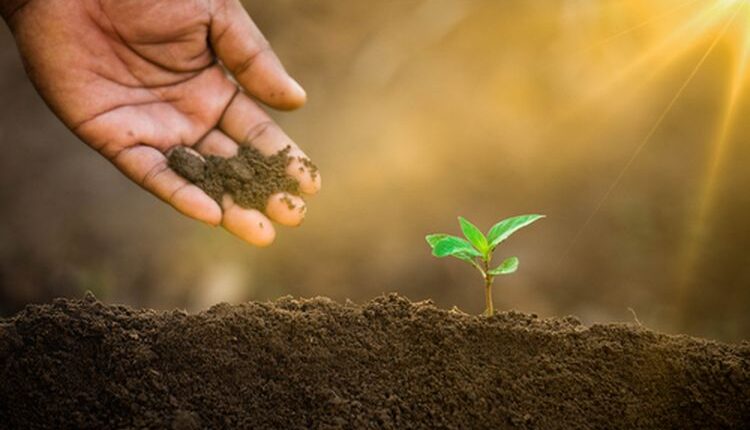 The government continues to optimize the management of natural resources in Indonesia. This utilization is an effort by the Government to provide the widest possible welfare to the community.

In 2020, the President of the Republic of Indonesia Joko Widodo said that his party did not want to continue to export the results of natural resources (SDA) which were still in raw form in order to be sovereign in the economic and political fields.

He admitted that he wanted the crops to be processed first into semi-finished or finished materials before being sold to other countries. He stated that independence in the economic field made Indonesia not easily pressured by any country. He also wanted Indonesia to be sovereign in the political field as was Soekarno’s first President Trisakti concept.

Jokowi no longer wants crude palm oil (CPO) to be exported in crude form. He said CPO will be processed domestically into B20, B30 and later B50 and B100. Apart from CPO, he also emphasized that he would no longer export nickel in raw form. He stated that since January 1, 2020, he had imposed a ban on nickel exports.

As the world’s largest nickel producer, the government plans to process nickel into lithium batteries used for electric cars and electric vehicles. Jokowi said Indonesia is the world’s largest nickel producer. The head of state said that he would gradually start to stop the export of raw materials for various commodities, such as bauxite, tin, coal, to coconut oil or copra.

Jokowi also said that coconut or copra oil could be used as avtur. If this is done, all aircraft in Indonesia can be replaced with 100% original coconut oil made by Indonesian children.

The former governor of DKI Jakarta admitted that the biggest problem Indonesia had experienced for years was the current account deficit. According to him, the deficit occurs because the value of imports is still greater than exports. He said he would increase the value of exports.

This is of course in accordance with Article 33 Paragraph (3) of the 1945 Constitution which clearly states that the earth, water and natural resources contained therein are controlled by the state and used as much as possible for the prosperity of the people.

Indonesia also has a vast ocean, especially since Indonesia is a maritime country. The oceans in Indonesia are also rich in various types of fish. Marine natural resources in the form of marine life, offshore oil mines and iron sand.

The sea as a national asset has many benefits for human life. Such as transportation routes, sources of food, energy sources and mining. The potential of the Indonesian fishery sector is the largest in the world, both capture fisheries and aquaculture with a sustainable production potential of around 67 million tons/year. The potential of natural resources in the sea can be developed into tourism commodities, such as nature tourism and sports tourism.

Minister of Tourism and Creative Economy Sandiaga Uno had said that the agreement with the Governor of Bali I Wayan Koster in which the gods would prioritize marine tourism.

In addition, Indonesia also has natural resources in the fisheries sector, it was recorded that during the first quarter of 2021 the export of marine and fishery commodities showed positive performance. Referring to data from the Central Statistics Agency (BPS), compared to last year, the increase in the export value of marine and fishery products reached 4.15% during January-April 2021.

The total export value during the first quarter of this year was USD 1.75 billion. This positive performance also has an impact on the trade balance in the marine and fisheries sector. Moreover, the trade balance surplus has reached USD 1.59 billion, an increase of 3.26% over the same period last year. In fact, in April 2021, the export value of marine and fishery products has touched the figure of USD488.61 million or 11.6% higher than April 2020.