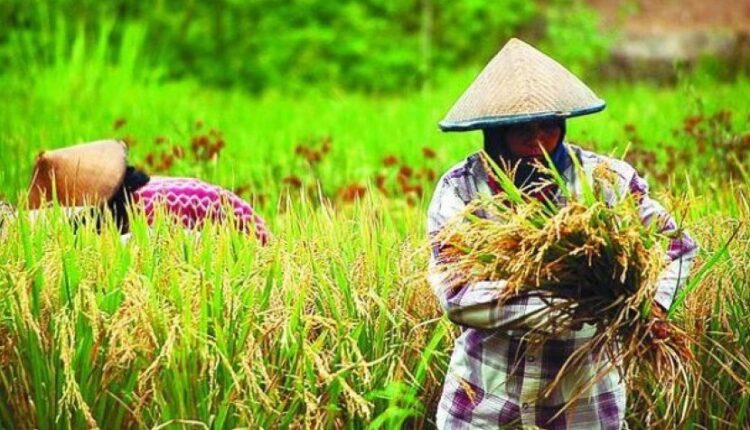 Professor of IPB University: Indonesia’s Commitment to Advance the Food Sector is Appropriate for Example of G20 Summit Countries

IPB University professor Edi Santosa said that the G20 Summit in Bali on November 15-16 will be a momentum in setting an example for G20 countries in overcoming the food crisis.

“The most important thing is the government’s strong commitment to the desire to promote food, the desire to improve food security. I think that’s what I think (G20 countries) should emulate,” said IPB University professor Edi Santosa.

According to Edi Santosa, Indonesia still has to improve the competitiveness of its commodities in the international market. Increased competitiveness will encourage the quality of Indonesian food commodities. For him, Indonesia’s success in overcoming food security is an achievement that G20 countries should emulate.

“The achievement of food security must have another plus, namely competitiveness. High production alone is not enough. Then being able to survive (in the midst of the Covid-19 pandemic and crisis) is amazing. But to set an example (of food security) to other countries, something must be offered,” said Edi Santosa.

“There are 3 issues that I conveyed, but the point is that the 2023 food crisis must be well anticipated and we must open strong cooperation between countries so that we can get out of crisis pressure,” SYL said.

“The G20 is committed to providing food and nutrition for everyone. Also in order to accelerate economic recovery due to the pandemic. And the most important thing is to ensure food security in a fair manner,” he continued.