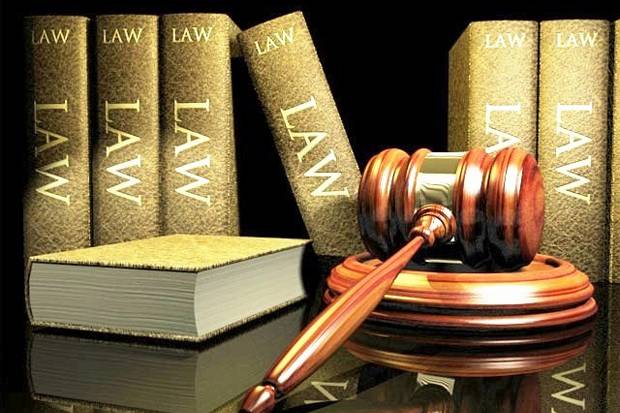 Criminal Code Relevant to the Development of the Age

The Criminal Code Law (UU KUHP) has been drafted and ratified in such a way as to be relevant to the times. Indeed, there are several crucial issues in the Criminal Code Law that have just been passed by the government and need to be socialized again to the wider community.

There are a number of crucial issues in the Criminal Code article that need to be socialized more broadly, including insulting the president and vice president, prohibition of incitement to authorities, death penalty, and blasphemy. Other crucial issues such as crimes of decency, obscenity, adultery and living of law.

Previously, the Ministry of Communication and Informatics had also kicked off the socialization of the laws contained in the Criminal Code on August 23, 2022 to provide understanding and space for dialogue to the public. Therefore, Bambang added that the public had provided constructive input on the newly ratified Criminal Code.

This article is based on an understanding that law is not limited to a written rule or law, but there are also unwritten laws. So that with the existence of Article 2 of the Criminal Code can provide space for law enforcement officials, especially for judges to be able to explore the law that lives in society in an effort to create justice.

If examined more deeply, article 2 of the Criminal Code departs from the condition of Indonesia which has cultural diversity in each region. Where there are several regions in Indonesia that still believe in laws that have existed since their ancestors even though no written codification was carried out.

Pancasila is the final ideology or foundation of the state, so its existence must become the basic norm in drafting laws or regulations.

The Deputy Head of BPIP also emphasized that Pancasila is the philosophical foundation in forming laws and regulations in order to achieve legal ideals. He hopes that with mutual cooperation and various views that have become input in the formation of the Criminal Code, good, legitimized and accountable laws and regulations will be realized.

Of course it is not easy for a country that is very multicultural and multiethnic to make a codification of criminal law that can accommodate various interests. Therefore, good cooperation and communication between the government, DPR RI and all elements of society have been strong to realize the new National Criminal Code.

The ratified Criminal Code is really needed by Indonesia, especially in relation to a new criminal law that is more in line with the current conditions of society. Benny Rianto as a Professor of Law at Diponegoro University (UNDIP) revealed that the Criminal Code that has been passed has followed a paradigm shift in criminal law.

He explained that there was a paradigm shift in the current teachings of criminal law, namely from the paradigm of retributive justice (revenge with corporal punishment) to a paradigm of justice which includes the principles of corrective justice (for perpetrators), restorative (for victims) and rehabilitative (for both).

Benny also revealed that the protests against the previous Criminal Code articles were initiated by the lack of public participation and several controversial articles. However, the government has carried out a lot of outreach to various provincial capitals through discussions and seminars to socialize the articles contained in the new Criminal Code.

Benny added that the Criminal Code also accommodates cultural and national values. For example, in Article 477 of the Criminal Code, there is an expansion of norms that are in line with cultural and national values where intercourse with a child under the age of 18, even if it is based on consensual means, is categorized as rape. Even certain lewd acts are considered rape. But the most important thing in the new Criminal Code is to include norms that protect Pancasila.

The development of the times is a necessity, so adjustments to norms and laws are steps that have been taken so that current regulations are in line with the times.

*) The author is Pertiwi Institute Contributor

Perppu on Job Creation Does Not Detriment to Society