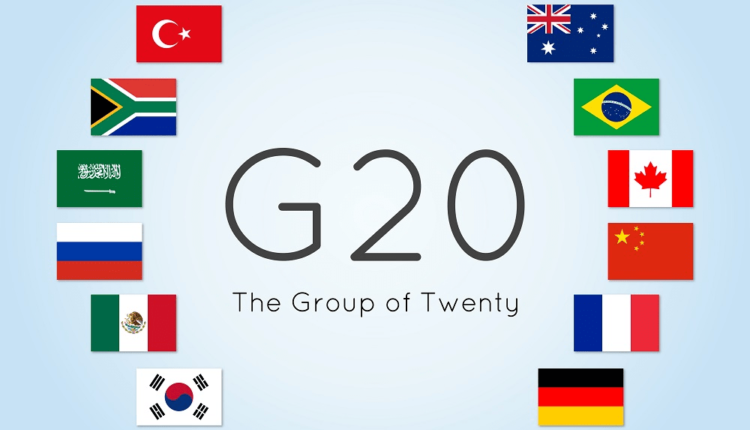 The presidential position held by Indonesia in the G20 Forum is not only an extraordinary achievement for Indonesia but also provides fresh air for economic growth during the pandemic.

The existence of this responsibility carried out by the Government of Indonesia certainly affects economic growth in Indonesia because then Indonesia can take existing opportunities to improve the economy so that it becomes stronger so that it can open job vacancies for people of productive age.

“Hopefully, the G20 can be used by Indonesia to create new business agreements for entrepreneurs who participate in the G20 side event so that businesses will move and open productive age job vacancies,” said Dr. Dwini Handayani As a lecturer at the Faculty of Economics and Business, University of Indonesia.

According to the lecturer and head of the Population and Employment Economics Master Study Program, he really highlighted the various opportunities that Indonesia had to get. He added that the tourism sector also had an impact on the existence of the G20.

“Introducing new tourism places in Indonesia to the G20 delegation, so that foreign tourists will grow and trust to visit Indonesia, and the result can increase regional income,” added Dwini.

In line with the statement by the University of Indonesia FEB lecturer, Minister of Tourism and Creative Economy Sandiaga Uno even targets the G20 Summit in Bali in November to increase foreign exchange reserves from the tourism sector by US$ 100-150 million. He calculated this figure from the visits of 50 thousand foreign tourists during the international agenda.

“We are targeting (spending) between US$ 2,000 to 2,000 per tourist or per conference participant,” said Sandiaga in The Weekly Brief with Sandi Uno at the Ministry of Tourism and Creative Economy (31/10) yesterday.

Sandiaga also ensured that the economic impact of the G20 Summit could support tourism foreign exchange entering Indonesia throughout 2022.

The G20 itself is the world’s main economic forum which will be held this November in Bali. The G20 events have an important meaning in the eyes of the world because they collectively represent around 65% of the world’s population, 79% of global trade and 85% of the world’s economy.

MUI Bali: Muslims Are Ready to Maintain the Smoothness of the G20 in Bali