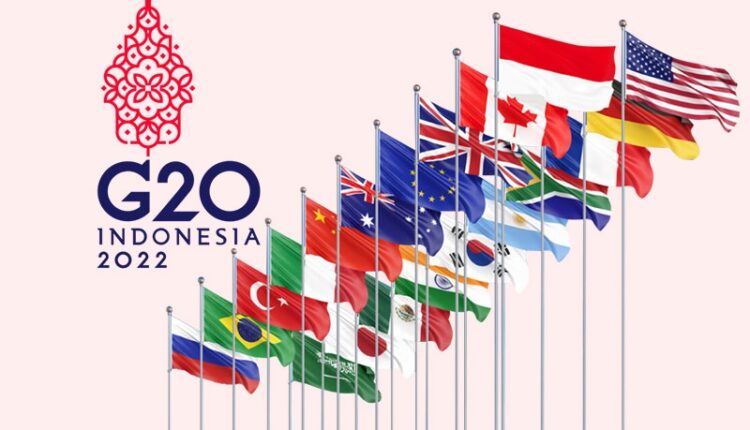 The peak of the G20 Presidency is in sight. Indonesia must be able to take advantage of this activity as best as possible to develop the tourism sector, which has been hit hard by the Covid-19 pandemic. Each region in Indonesia must clean up ahead of the G20 Summit to better introduce its superior destinations.

In particular, Bali, which is the host of the G20, is of course very ready to welcome the summit of the G20 Presidency which will be held on November 15-16, 2022. The head of the Indonesian Hotel and Restaurant Association (PHRI) of Badung Regency, IGN Rai Suryawijaya, said the number of tourists visiting Bali per day was 12,000 for foreign tourists. This is certainly good news for tourism actors who have previously been affected by the Covid-19 pandemic.

According to the latest data, the number of foreign tourist arrivals to Bali is 12 thousand per day, as well as domestic tourists who also increase to 14 thousand tourists per day. This has become a positive trend because the image of tourism in Indonesia, especially Bali, continues to increase after the Covid-19 pandemic.

Regarding the hotel occupancy rate, IGN Rai Suryawijaya also claimed to have started to improve. It has even been recorded that several hotels have been filled with foreign and domestic tourists. On the other hand, immigration has also prepared good security at Juanda Airport. PLT Director General of Immigration, Widodo Ekatjahjana routinely checks at the departure and arrival posts. This check is in the form of cross-checking the implementation plan for the Biometric Management System (Face Recognition Stream Technology) which will later be integrated with the Cekal Online application at the Immigration Checkpoint (TPI) Juanda Airport. Widodo went directly to the process of checking one by one the installation and configuration of the Smart CCTV Face Recognition Stream TPI in Banda Juanda and the Class I Immigration Office.

Widodo assessed that preparations for the upcoming G20 in November 2022 must be maximal, including supervision of foreigners and Indonesian citizens who have just arrived or are about to fly at Juanda Airport. The goal is for early monitoring of passengers before entering the immigration inspection area so that tourists feel safe and have a positive view of tourism in Bali.

Tourist visits to Bali greatly affect the Hotel and Restaurant Tax (PHR). With the increase in tourist visits, the PHR will also automatically increase drastically. In accordance with data from the Head of the Regional Revenue Agency (Bapenda) and Pesedahan Agung, I Made Sutama, who said that the realization of hotel taxes in the third quarter reached Rp 491 billion. This figure has increased by 52.36% or as much as Rp. 257 billion when compared to the second quarter which only reached Rp. 234 billion.

Then, restaurant tax revenues in the third quarter also increased to Rp 155 billion, an increase of 35.48% or Rp 55 billion compared to the second quarter which reached Rp 100 billion. Meanwhile, income from entertainment tax realization in the third quarter amounted to Rp. 21 billion, up 46.61% or around Rp. 10 billion from the second quarter which only increased by Rp. 11 billion. The data explains that the total increase in the three tax sectors is 48.25%. This income does not include PBB and other taxes.

*) The author is a microeconomic observer from Persada Institute