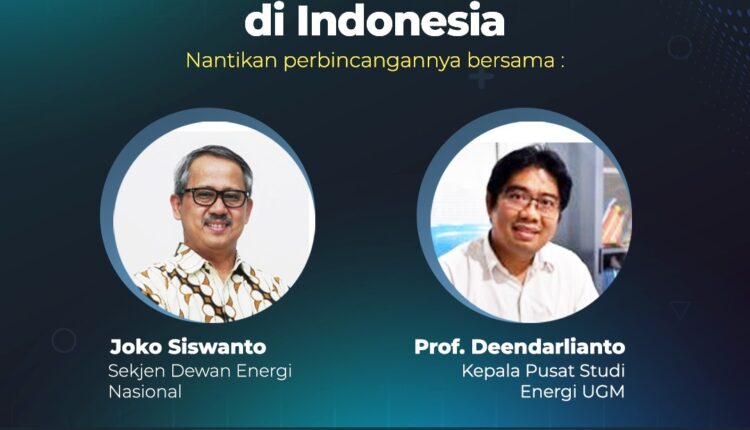 JAKARTA – Secretary General (Sekjen) of the National Energy Council, Joko Siswanto said the government has launched the development of bioethanol to reduce the burden of importing fuel oil (BBM). In fact, the development should have started this year with palm oil as raw material.

Joko said, basically Indonesia has been able to meet the raw materials for making bioethanol and the government is currently preparing various infrastructures. Regarding the abundant natural resources in Indonesia, it is very possible to use bioethanol such as cassava, sugarcane, coconut, etc

However, Joko explained, one of the obstacles to the use of bioethanol is investment. A large investment is required if you want abundant raw materials, including the use of waste as raw material

“It’s time for the government to reduce fuel imports, one of the ways is by building new refineries and switching to electric vehicles that have issued presidential regulations,” he said.

Meanwhile, Professor of Mechanical Engineering and former head of the UGM Center for Energy Studies for the period 2013-2022, Prof. Deendarlianto explained that the potential for bioethanol in Indonesia is very large to be developed, especially since palm oil production is very abundant

Gadjah Mada University (UGM), said Deen, had conducted research on Bioethanol. The benefits of bioethanol are very large for the country because it can reduce the import of fuel, the impact of which will affect the State Revenue and Expenditure Budget (APBN).

“Bioethanol should have been worked on a long time ago because so far Indonesia has been very dependent on imports of fuel. In fact, if realized, it is possible that fuel will not increase,” said Deen.

He added that currently there is a national strategy program, one of which is renewable energy renewal, including bioethanol. For this reason, it is necessary to get used to using bioethanol if later it is used as fuel.