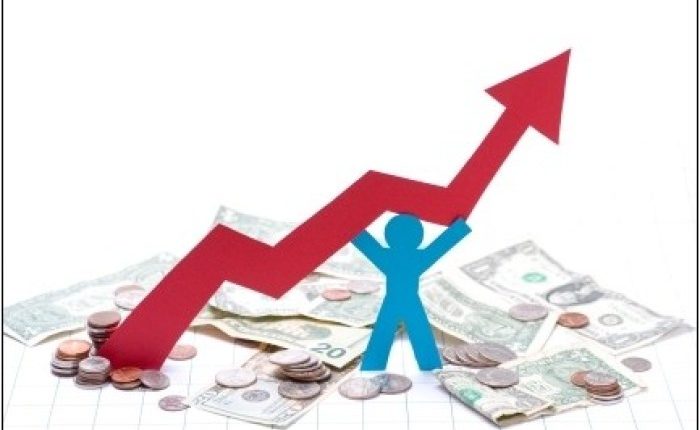 SigmaPHI Economic Observer, There Are 3 Great Benefits of IKN Development for the Indonesian Economy

Economic observer of SigmaPH Indonesia Hardy R. Hermawan, S.Sos, M.Si revealed that there are 3 major economic impacts that can be optimized from IKN development.

“First, to create equitable development between the eastern and western regions of Indonesia and between Java and Outside Java,” said Hardy in Jakarta, Thursday (3/11).

Second, realizing good governance along with the creation of a new bureaucratic system in the capital city which is expected to be managed professionally, modernly, transparently and with accountability.

Third, to provide an opportunity for the Jakarta area to restore the carrying capacity of its environment which is currently being massively burdened.

Previously, the Minister of Public Works and Public Housing (PUPR) Basuki Hadimuljono revealed that the signing of the contract for the presidential palace construction project in the National Capital (IKN) Nusantara will be carried out this week.

“For the presidential palace at IKN, the new contract will be signed this week,” Basuki said in Jakarta.

The Ministry of PUPR (Public Works and Public Housing) estimates that the budget for the construction of the National Capital (IKN) Nusantara project until 2024 will increase by around Rp. 15 trillion. Thus, the total IKN development budget until 2024 will reach Rp 58 trillion.

“From 2022 to 2024, the total is IDR 43 trillion. Maybe for areas 1B and 1C, there will be an additional Rp. 15 trillion for the two production roads,” said PUPR Minister Basuki Hadimuljono.

Relocation of the National Capital is a Form of Equitable Development

MUI Bali: Muslims Are Ready to Maintain the Smoothness of the G20 in Bali