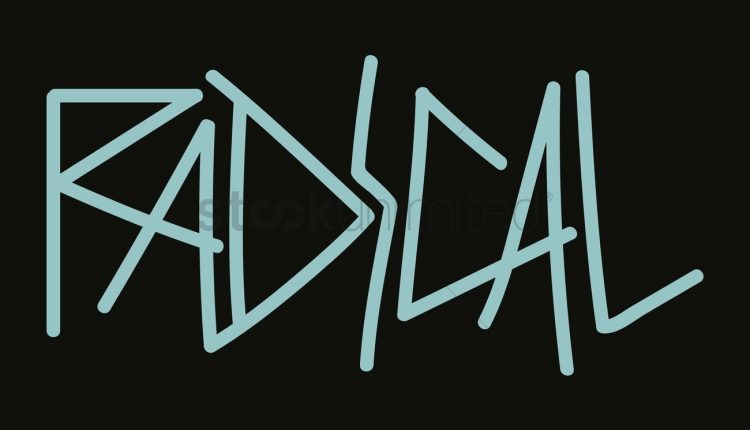 There’s No Place for Radicalism and Terrorism in Indonesia

The spread of radical ideas and ideologies is still a serious threat to the Indonesian people. Moreover, we will celebrate the 77th anniversary of the Republic of Indonesia. The lively celebration of independence this year was held quite lively in various regions, from remote areas to the entire country. Not surprisingly, this year’s theme for independence is, “Recover Faster and Get Stronger.” This theme is in line with the people’s longing to celebrate independence day which has not been held offline for a long time due to the pandemic.

But other than that, the challenges faced by the Indonesian people are intolerance and radicalism which are so strong and still rooted in society. Especially in the current digital era, the increasingly rapid development of social media has become an opportunity for radical groups to spread their understanding and ideology.

Indah Pangestu Amaritasari as Researcher at the Center for National Security Studies (Puskamnas) Universitas Bhayangkara Jakarta Raya (Ubhara Jaya) hopes that the current generation or commonly referred to as Gen Z is more aware of the spread of radicalism through social media. The hope is that the prevention of terrorism and violence-based radicalism in Indonesia is carried out comprehensively.

The use of social media among Gen Z must be watched out, so that it does not become an intermediary for radicalization. As stated by Taufiq R. Abdulah as a member of Commission I of the Indonesian House of Representatives who reminded radical groups to be very active in campaigning for radical ideas through social media. They even use social media as a way to recruit.

To prevent the spread of radicalism, it is necessary for civil society to participate in counter-narratives on social media. These efforts are important in order to protect the millennial generation from understandings that are contrary to the Pancasila ideology.
The author agrees with what was conveyed by Taufiq, that the development of social media must be taken advantage of to strengthen the unity and integrity of the nation’s next generation. Do not let the progress of social media become a fertile space for the spread of radical ideas that are contrary to Pancasila and the Unitary Republic of Indonesia. Therefore, we as the nation’s next generation must be active in spreading the counter-narrative of radicalism, by spreading positive things that can strengthen the integrity, unity and integrity of Indonesia.

There are three things that can be done in the midst of society to prevent the spread of radicalism, such as counter-ideology or counter-narratives on social media, strengthening religious moderation, and maintaining local wisdom. Counter-radical-terrorism activities are continuously and effectively carried out by the entire government and society. The community needs to be involved in fighting the spread of radicalism as the substance of the 1945 Constitution mandates to jointly protect the Unitary State of the Republic of Indonesia.

The author argues that with the advancement of social media as it is today, people are not only required to have good hard skills, but good manners as well. The public needs to be aware of the radical propaganda of terrorism on social media. Radicalism and terrorism groups like to publish violent narratives on social media.

The author also argues that the influence of radical terrorism groups is dangerous because with narratives in the name of religion, these groups often get public acceptance. To anticipate this, BNPT will continue to cooperate with interfaith leaders. Together they will educate and invite the public to be sensitive to the propaganda and invitations made by these radical groups.

The author agrees with the steps taken by BNPT because the religious narrative echoed by the radical group justifies violence against fellow human beings, not in accordance with religious rules and state principles. So that cooperation between BNPT and interfaith leaders is the right action.

According to the author, religion has a very important role to unite the Indonesian nation. In the interpretation of religion, there must be a moderate view, religion must be used as a source of inspiration, a source of solutions to social problems, a motivation for empowering people and gluing social positions in society. So, religion is needed by the people of Indonesia, therefore religion must be protected and not exploited which can lead to the emergence of radical groups.

The author invites all elements of society to be aware if there are certain parties who invite through violent means because these methods are not compatible with religious values, principles of the nation and state based on Pancasila, legal values ​​and moral ethics of the nation.

The Government Guarantees Ease of Business Licensing in Indonesia