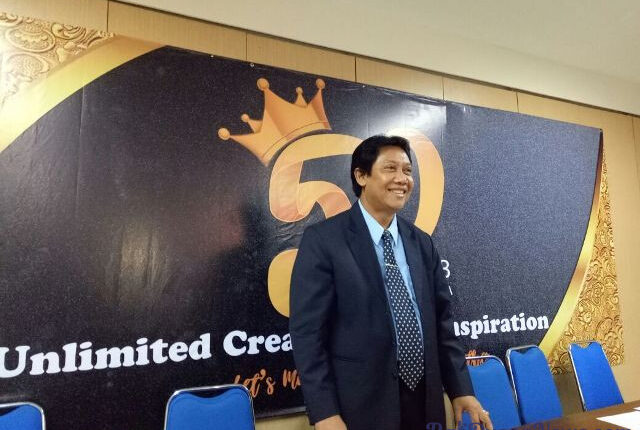 Economic Observer of Udayana University: G20 Presidency Has a Positive Impact on the Indonesian Economy

The G20-Bali Summit had an impact. which is positive for the Indonesian nation. Various series of G20 activities since last year have had a significant impact, especially in Bali Province, which is the venue for the G20 Summit.

Economic Observer of Udayana University Bali, I Nyoman Mahaendra Yasa said, the G20 Presidency is able to revive the Indonesian economy, especially Bali after the pandemic.

“The series of activities of the G20 Summit boosted Bali’s economy and showed the world that Indonesia can recover,” said I Nyoman Mahaendra Yasa, in Bali.

According to Mahaendra, the series of activities of the G20 Presidency brought in many foreign nationals, both tourists, media and delegates who became the subject of actors for Bali tourism which brought many benefits to the Balinese people.

“The series of activities made many foreign nationals come to Bali, both as tourists, media and representatives of delegations of participating countries so that they can increase state revenues from the tax sector and state foreign exchange,” said Mahaendra.

Mahaendra thinks that as a member of the G20 forum and the current G20 precedence kuga, Indonesia can benefit from earlier information and knowledge about global economic developments, potential risks faced, and economic policies implemented by other countries, especially developed countries.

“The G20 has spurred the OECD (Organisation for Economic Co-operation and Development) to encourage the exchange of tax-related information to end tax avoidance,” Mahaendra said.

Thus, Indonesia is able to prepare the right and best economic policies in resolving the national economy.

“In addition, Indonesia can also fight for its national interests with international support through this forum,” said I Nyoman Mahaendra Yasa.

On the other hand, the Head of the Communication, Informatics and Statistics Office of the Bali Provincial Government Gede Pramana said that the G20 Summit in Bali will bring a breath of fresh air for the Balinese people to recover their economy after the Covid-19 pandemic. The Balinese people can take advantage of this momentum to reopen tourism to the global community.

“The main supporter of Bali’s economy is tourism. So indonesia’s G20 Presidency is increasingly opening up and providing public optimism to spur economic movements again after the impact of the Covid-19 pandemic,” tutipGede Pramana (*)