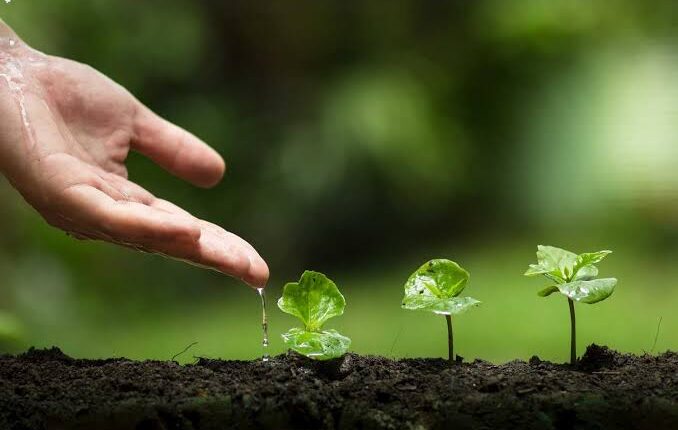 Supporting the Development of Green Investment in Indonesia

The government continues to support the development of green investment in the country. With the support in green investment, the Indonesian industrial world that is more environmentally friendly can develop.

Indonesia is a favorite investment destination by many countries in the world. Especially when the government launched green investment in this country. Many investors are interested because they also love the environment and have implemented a green industry in their country.

The convenience referred to by Saribua Siahaan is the green line in the import of goods. Green line is goods that enter Indonesia without special documents. When there is an easy green line, investors are happy because they no longer have to worry about paperwork and other strict rules at the port, because it is made easy by the government.

Saribua Siahaan added that the convenience that will be provided by the Ministry of Investment is the ease of importing goods. In the past, investors had to have a track record of 2 or 3 times first, then they got convenience and trust. However, new investors can find it easy to import goods or obtain capital goods, and will launch investment realization in Indonesia.

It’s no secret that there are people who play tricks on importers and investors when they pick up their packages at the port. However, with the convenience and guarantees provided by the government, this will end. Ease is not only in the form of money but the rules are softened, to facilitate the performance of investors in Indonesia.

If there are various facilities provided by the government, it can increase the interest of foreign investors to do business in Indonesia. The reason is because they no longer have to worry about regulations that are too strict. However, it is able to carry out imports smoothly and its investment business is also getting smoother.

Indonesia has great potential as a country with green investment that is more environmentally friendly. For example, in an electric car battery processing factory. The industry is a green industry because it is used as part of an electric car that has low emission levels and is environmentally friendly. As a result, it will be safe for the earth because it does not pollute the air with thick and suffocating black smoke.

Green investment must be supported because it has great potential, and green lifestyle is a trend abroad, and has penetrated Indonesia. In addition to using electric cars, people also use environmentally friendly solar panels. This is a potential, because Indonesia can make investment factories to make high quality solar panels.

Meanwhile, the Coordinating Minister for Maritime Affairs and Investment, Luhut B Pandjaitan, stated that Indonesia was focused on foreign investment in the green economy sector. Foreign investors must meet the following requirements to invest in Indonesia: environmentally friendly, willing to transfer technology, educate local workers, and add value to Indonesia in mineral resources.

In a sense, Indonesia is not arbitrarily accepting foreign investors, because they must meet the requirements to carry out a green economy. So there are terms and conditions and it should not be arbitrary in accepting investors. Do not let the construction of factories and labor-intensive industries but later carry out illegal logging and clear forests in Indonesia.

Even though Indonesia is entering the industrial era, there should be no environmental destruction, because this country is one of the lungs of the world. Regulations on green investment must be strictly enforced. Don’t let unscrupulous people pass investors who have no good intentions in investing their capital, and openly damage the environment in this country.

If there is an investor who openly supports green investment then it is very good because he runs his business carefully and does not want to damage the environment. Moreover, he does not carry out economic activities in his own country, so he must follow the rules.

When many investors support green investment, it will be very good because people will not be afraid of being affected, for example exposed to waste that can pollute rivers. Investors have thought of ways to minimize waste and avoid