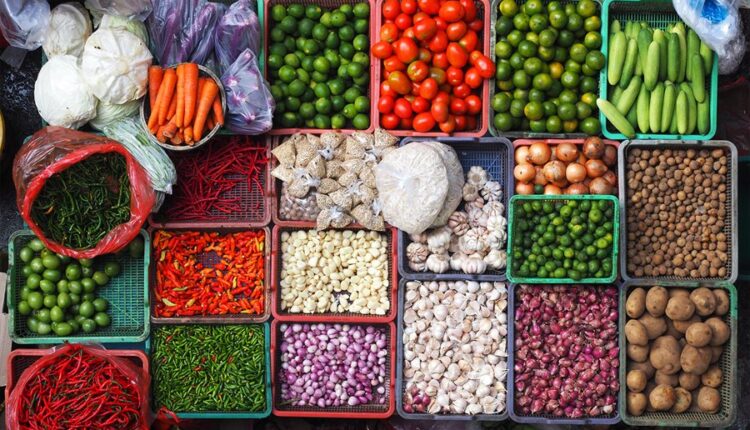 The food crisis seems to be a threat in many countries, this of course must be found a solution so that the world community is able to meet food needs. In relation to these global problems, Indonesia is worthy of being used as a reference by the G20 countries in overcoming the food crisis.

Moreover, the G20 presidency has reaffirmed its commitment to use all appropriate policy tools to address today’s economic and financial challenges, including the risk of food insecurity.

Prima Gandhi as an Academic from the Bogor Agricultural Institute (IPB), said that Indonesia deserves to be used as a reference, especially the G20 countries in overcoming the food crisis that continues to threaten.

In his written statement, Prima said that Indonesia had succeeded in achieving rice self-sufficiency in three consecutive years, namely 2019, 2020 and 2021. This is because the government is committed to providing fertilizer subsidies for farmers and diesel subsidies for fishermen.

According to Prima, Indonesia benefits from its wide area consisting of islands that have a large land area. For that, the government and society need to give thanks to farmers in Indonesia.

He also asked the government to be aware of economic turmoil and inflation in the future and this will have an impact on the food security system in Indonesia.

Prima said there were three main factors that could be Indonesia’s offer to countries that were hit by a crisis. Where the three offers have been carried out by the government so far, namely local food, “food estate” and sustainable food agricultural land.

On a different occasion, Minister of Agriculture Syahrul Yasin Limpo emphasized the importance of global collaboration to overcome the food crisis that currently threatens many countries in the world.

The meeting, which was also attended by invited countries and international financial and agricultural organizations, was held to respond to the threat of global food insecurity and nutrition.

Syahrul explained, as part of the global community, the G20 is committed to supporting the crucial role of the agricultural sector. Primarily in providing food and nutrition for all while ensuring inclusive and sustainable economic development.

In order to accelerate recovery and build a stronger and more resilient global agricultural sector, the G20 Finance Ministers and Agriculture Ministers have committed to come up with a common solution. The solution is in the form of a global funding scheme to address three priority issues in the agriculture and food sectors.

The Minister of Agriculture emphasized that the three priority issues are interrelated and a touch of technology and innovation is needed to make it happen.

In the context of its implementation, we believe that technology and innovation are the main keys in efforts to develop sustainable agriculture and food systems.

On the same occasion, Minister of Finance Sri Mulyani said that Indonesia’s G20 Presidency had reaffirmed its commitment to using all appropriate policy tools to address current economic and financial challenges, including the risk of food insecurity.

Sri Mulyani said that the G20 was ready to take rapid collective action on food and nutrition security, including by collaborating with other initiatives.

Please note, according to the latest report on Crop Prospects and the Food Situation by FAO’s Global Information and Early Warning System (GIEWS), currently as many as 45 countries around the world need external assistance for their food needs.

FAO points out that this condition is caused by a prolonged drought that has created a situation of severe food insecurity in East Africa. With famine expected in parts of Somalia, unless there is an increase in humanitarian aid efforts.

Indonesia’s Global Food Security Index (GFSI) score was recorded at 60.2 points in 2022, an increase of 1.7% compared to 2021 at 59.2 points. In general, the affordability of Indonesian food prices is considered quite good with a score of 81.5 points.

Indonesia has a role as a reference for G20 countries in order to overcome the global food crisis. The G20 Forum must be a forum capable of presenting solutions to global problems.