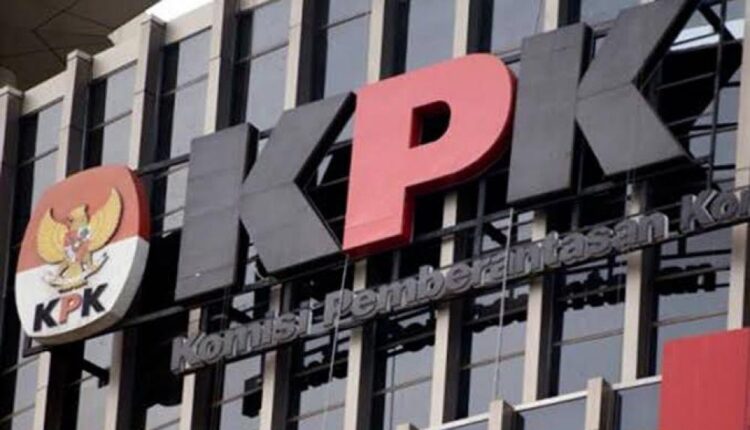 The corruption case that ensnared Papuan Governor Lukas Enembe was not completely opposed by the Papuan people, instead the steps taken by the Corruption Eradication Commission (KPK) received support from traditional leaders so that the investigation of the Lukas Enembe case continued.

The customary leader (Ondoafi) from Tanah Tabi in Papua, Yanto Eluay, emphasized that the indigenous Papuan people support the KPK to investigate the alleged corruption case. Currently, he claims that all indigenous Papuan communities support law enforcement against Papuan children, whoever they are, who are indicated to have misappropriated state finances.

According to him, the support was used to uncover the misuse of Papuan Special Autonomy funds by Papuan officials. In addition to support for the KPK, Yanto also hopes that the central government can pay attention to public services, which are currently hampered due to Lukas Enembe’s unwell condition.

He also hopes that the central government can appoint officials to carry out public service tasks. So that Lukas Enembe can focus on restoring his health to face the KPK examination.

On the other hand, a leader must also be a role model for his citizens. All his behavior will be exemplary. If his morals and behavior are not good, his capability as a traditional leader will be doubted.

The KPK stated that it would visit Papua Governor Lukas Enembe and would not attempt to forcefully pick up Lukas Enembe. During his visit to Papua, the Corruption Eradication Commission together with a team of doctors from IDI planned to directly check his health condition as well as examine Luke as a suspect in bribery and gratification cases.

Deputy Chairperson of the KPK Alexander Marwata has asked regional officials to convey to the Papuan people that the KPK came to Papua for the purpose of examining Lukas Enembe’s health and examining Lukas as a suspect. The health check will be carried out at Lukas Enembe’s private residence in Koya Tengah, Jayapura, Papua.

Alex also stated that the results of the health examination will determine the KPK’s follow-up actions in the future. The presence of the KPK in Papua is in accordance with the mandate of Article 113 of the Criminal Procedure Code Law No. 8 of 1981.

In the regulation it is written, if a suspect or witness who is summoned gives a proper and reasonable reason that he cannot come to the investigator conducting the examination, it is the investigator who will come to his place of residence.

The KPK also ensures that law enforcement against Luke continues in accordance with the provisions and legislation by upholding the principles of carrying out the main tasks of the KPK.

On a different occasion, Papua Governor Lukas Enembe has expressed his willingness to be examined by the KPK team of doctors. This was stated by Lukas Enembe’s lawyer, Stefanus Roy Rening. Enembe also stated that he was willing to be examined by KPK investigators, because before being examined there must be a question “whether in good health or not”.

If Luke later declares that he is healthy, investigators will immediately examine him. However, on the other hand, if they say they are not healthy, a team of doctors will check their health.

Rening and his colleague Allosius Renwarin also said that a team of doctors from Singapore would also come back to check on the health of Papuan Governor Lukas Enembe.

The Papuan people will remain in tune with the spirit of the KPK, which has the task of eradicating corruption. Even traditional leaders have also supported the KPK to continue to investigate and process this case in accordance with applicable laws.