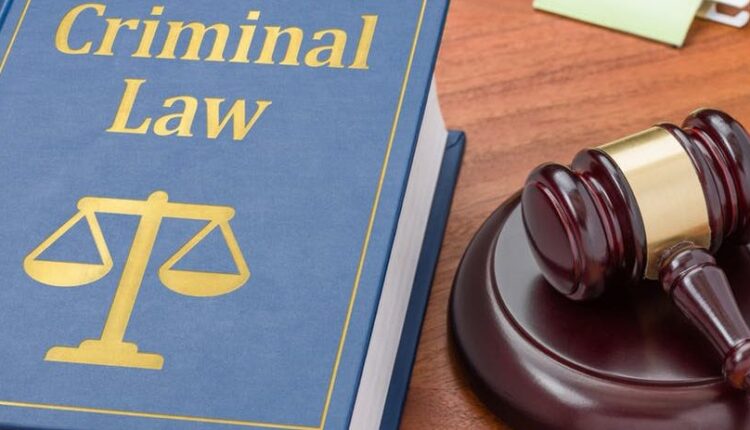 The Government Ensures to Absorb the Aspirations of the RKUHP

The Draft Criminal Code (RKUHP) will soon be legalized. The government ensures that it will absorb the aspirations of the people regarding the articles in the RKUHP. Democracy will be upheld because the people are given the right to regulate and give aspirations to the laws in Indonesia.

The RKUHP is a very well-known bill, because it revises the Criminal Code as a big book for criminal law in Indonesia. The public is waiting for the promulgation of this bill because it will improve the criminal law in this country. Where there are many articles added, the purpose of which is to protect them from various crimes in the field.

The government ensures that it will absorb aspirations regarding the articles in the RKUHP. Absorption of aspirations is held in the form of dialogue plus socialization, so that more and more people understand that the RKUHP is made for their security.

Coordinating Minister for Political, Legal, and Security Affairs Mahfud MD, stated that the government decided to hold a dialogue with the public again (regarding the RKUHP). This decision was taken at a cabinet meeting on August 2, 2022. In essence, President Jokowi asked that the RKUHP be continuously disseminated in the community.

The people really appreciate the aspiration of the RKUHP because their opinions are listened to by the government. This means that President Jokowi’s government is still pro-people and willing to accommodate the aspirations of the people.

In addition, when there is absorption of the aspirations of the RKUHP, it indicates that the government is upholding democracy in Indonesia. Where people’s voices are considered and they can express their aspirations in the RKUHP.

Meanwhile, the Minister of Law and Human Rights, Yasonna Laoly, stated that in the formation of the Draft Law (including the RKUHP) it was necessary to have meaningful public participation. This is a manifestation of the fulfillment of the principle of the formation of legislation that is open and objective.

In a sense, the government has provided access to public involvement in the RKUHP. The people were not left alone and suddenly the bill was passed, and everyone had to obey it. However, they may give their aspirations as a form of fulfillment of democracy in Indonesia.

Public participation is very important because the RKUHP is made for the benefit of the community. If the community has expressed their aspirations and participated, they will comply with the RKUHP as well as possible. In the future, people’s lives will be better because the bill minimizes criminal crimes in Indonesia.

Then, the people are also given the opportunity to have a dialogue and listen to the socialization. With the socialization from the government, the articles in the RKUHP which were previously considered controversial, will not be considered as something surprising. The reason is because they understand the intent of the RKUHP.

There are several articles in the RKUHP that are considered controversial, such as the article on blasphemy. This does not mean that people are forbidden to speak out. Indonesia is still a democratic country and its people are allowed to express their opinions, as long as they are not insulting certain parties.

The article on blasphemy in the RKUHP is intended as a form of prevention so that they do not insult people with other beliefs and go to extremes. To trigger a brawl because there are differences of opinion between 2 people with different beliefs.

Meanwhile, Deputy Minister of Law and Human Rights Edward Omar Sharif, stated that the Criminal Code is an absorption of law during the Dutch colonial period. Where the articles are pro-Western imperialism, they still control the colonies. The preferred punishment is imprisonment.

Whereas the current punishment is to use corrective, restorative and rehabilitative justice. Instead of using prison sentences as a means of revenge.

In a sense, the government is trying not to punish convicts as a form of revenge for their past actions. But as an event where he can correct his mistakes and not repeat them again