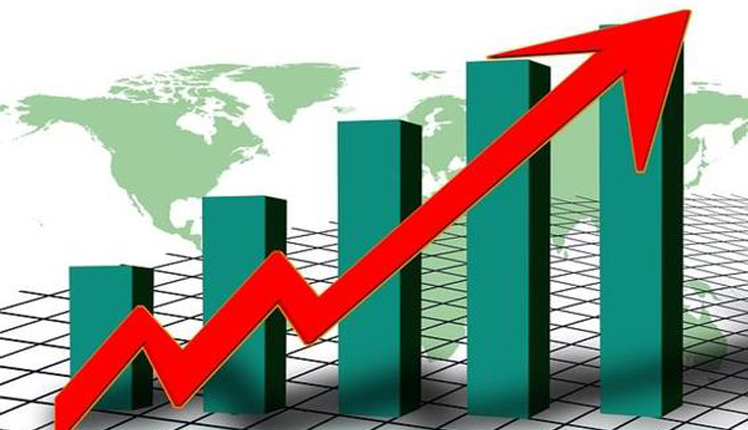 Economic growth in Indonesia shows good news, of course this shows Indonesia’s optimism in strengthening the economy in a pandemic situation.

On November 5, 2021, Margo Yuwono as Head of BPS reported that the country’s gross domestic product (GDP) in July-September 2021 could grow by 3.51% compared to the same period in the previous year. Much slower than the achievement in the second quarter of 2021 which grew 7.07% yoy, the best since 2004.

Meanwhile, when compared to the second quarter of 2021 (quarter-to-quarter/qtq), the Indonesian economy can grow by 1.55%. The median market projection estimates that the country’s economy in the third quarter of 2021 will grow by 3.61% yoy. The highest projection is at 4.5% yoy and the lowest is 3.23 yoy.

In addition, what we need to know is that there is data on manufacturing activity, IHS Markit reports that manufacturing activity as measured by the Purchasing Manager’s Index (PMI) in Indonesia in October 2021 was 57.2/ an increase compared to the previous month which was 52.2 as well as being the highest record in history. .

PMI uses the number 50 as a starting point. If it is above 50, it means that the business world is undergoing an expansion phase. A written statement from IHS Markit shows that the easing of restrictions has made Indonesia’s manufacturing sector grow to a new record. Job creation grew positively, for the first time in four months, while raw material purchases rose to a record high.

However, what boosted Indonesia’s manufacturing PMI in October 2021, continued IHS Markit, were new orders. The business world admits that demand is growing and the economy is gradually recovering due to the coronavirus pandemic situation.

The high demand has forced the business world to expand by increasing production capacity. As a result, job opportunities were created, although not significant.

Jingy Pan, Economics Associates Director of IHS Markit, said that business confidence has recovered. This can be seen from the increase in the Future Output Index and additional recruitment of workers.

It should be noted that manufacturing is the largest contributor to the formation of Indonesia’s Gross Domestic Product (GDP) in terms of the business field. So that if manufacturing skyrockets, economic growth will undoubtedly be boosted.

The next data is inflation. The Central Statistics Agency (BPS) reported that inflation was 0.12% in October 2021 compared to the previous month (mont-to-month/mtm). This of course brings annual inflation (yoy) to 1.66%.

Based on the consensus compiled, Indonesia is estimated to experience inflation of 0.09% mtm. That is, the rate of inflation is slightly faster than market expectations. Meanwhile, core inflation in October 2021 was recorded at 1.33% yoy. Higher than September 2021 which was 1.3% and the highest in the last four months.

Core inflation is often used as an indicator to measure purchasing power. This is because core inflation contains prices for goods and services that are persistent, stubborn, and do not fluctuate easily. If the price of goods and services that are classified as core components rises, meaning that consumers are willing and willing to pay more, this shows that people’s purchasing power is stronger.

Similar to manufacturing activity, the inflation rate accelerated after the easing of the Implementation of Community Activity Restrictions (PPKM). Increased demand because people are no longer doing #at home which causes inflationary pressure.

On the one hand, the acceleration of the inflation rate does need to be watched out for. But on the other hand, this also indicates an increase in demand, which means household consumption has started to rise after being pressured by the tight PPKM.