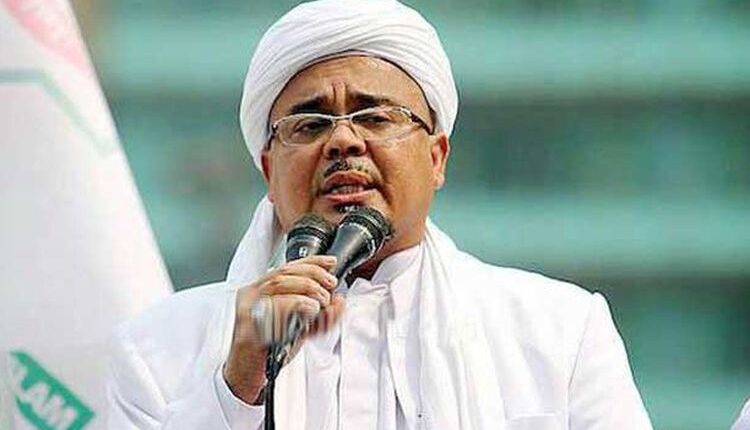 FPI leader Habib Rizieq Shihab is reported to be returning to Indonesia, on November 10, 2020. Ahead of his arrival, the public was asked to be alert to provocation from FPI. They are allegedly going to maneuver on many sides. Starting from the Indonesian government to the embassy.

The news of Habib Rizieq’s return to Indonesia became a stir because he finally returned, after 3.5 years living in Saudi Arabia. Unfortunately, however, there were some negative sentiments from FPI members that dramatized this incident. I don’t know what their reasons are for provoking, what is clear is that we should not be influenced by their invitation.

FPI members had carried out several maneuvers regarding the arrival of Habib Rizieq. First, they accused the Indonesian government of arresting the leader of their organization and immediately placing him in jail. Because before his arrival, Soekarno-Hatta Airport and its surroundings were closely guarded by the authorities.

Even though this accusation is wrong Although Rizieq had stumbled over several legal problems in 2015, the case has been closed. Security was maximized, but not for arrest. However, the apparatus was dispatched there to prevent riots when Rizieq landed, and to keep sympathizers from maintaining distance and health protocols.

According to political observer and director of the Indonesia Political Opinion Dedi Kurnia Syah, the government has no problem with Rizieq’s return. Because he still has the status of the Indonesian state, it makes sense to return to his homeland. There should be no accusation that the government is against Rizieq. In the sense that if there are baseless accusations, it will be slander.

FPI also attacked the embassy, ​​which they said prevented Habib Rizieq from returning, by sabotaging his ticket. Because there is a fake account asking the airline to cancel Rizieq’s flight tickets. How can an ambassador be slandered like this?

This FPI maneuver was wrong, because previously Habib Rizieq had indeed planned to return to Indonesia on 10 November. First, he will become the guardian of marriage for his daughter, Najwa. Second, the residence permit in Saudi Arabia has indeed expired, even though the visa is still valid. So it is not because the Indonesian government influenced the Arab Kingdom to repatriate it.

The Indonesian Ambassador to the Kingdom of Saudi Arabia Agus Maftuh stated that Rizieq had returned to his homeland because he was deported. The proposed exit permit was canceled by the government there, because he was proven to have committed an offense while living in Arabia. However, Agus did not want to reveal what Rzieq’s problems were while living there.

Agus added that Rizieq should not be ashamed to admit that he was deported. Because his residence permit is only until November 11, 2020. So, inevitably, he will go home on November 9 with an airline owned by Saudi Arabia, and it is estimated that he will arrive in Indonesia on November 10.

In accordance with the procedure, every person arriving from abroad must be tested for swab and quarantine. But unfortunately FPI attacked the government again, because it was considered to be blocking the arrival of a religious leader. Even though this rule must be carried out by all Indonesian citizens, regardless of their status. Because health protocols must be done for mutual safety.

FPI could not argue that Rizieq had done a swab test before boarding the plane, because he could have contracted it while on the way. In fact, when he was subjected to testing and quarantine, the government protected his health and that of his family. FPI cannot accuse such accusations and hates every government regulation.

Beware of FPI’s provocations that invite people to hate the government, because it is considered to make it difficult for Habib Rizieq Shihab to return home. In fact, all their accusations were wrong, because Rizieq was free to return to his homeland, even though he had to undergo a swab and quarantine test. Do not fall for provocation because they are carrying out maneuvers that are not based on evidence.

)* The author is a citizen living in Jakarta