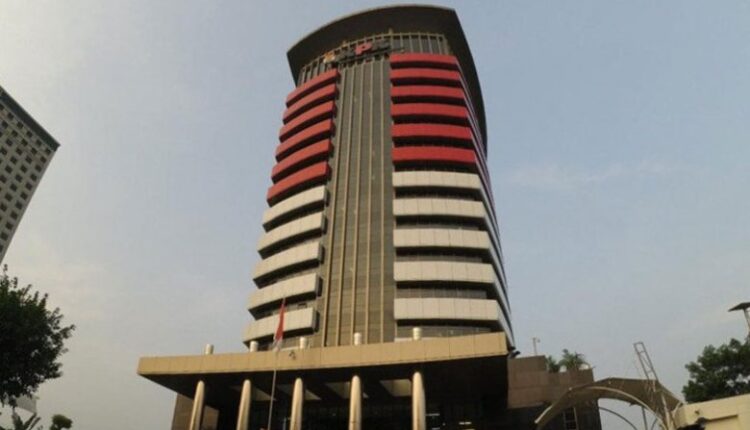 A total of 1,271 KPK employees will be inducted into the State Civil Service (ASN) on June 1, 2021. Those who are inaugurated are employees who pass the National Insight Test (TWK). Meanwhile, 75 people did not pass, with details of 51 no longer being able to join the Corruption Eradication Commission (KPK) and 24 who would undergo re-assessment to become ASN.
TWK is part of the process of changing the status of KPK employees to ASN. This process received a counter response from the anti-corruption group that the KPK Regulation Number 1 of 2021 concerning Procedures for the Transfer of KPK Employees to ASN Employees was irrelevant as a reference for dismissing employees who did not pass the TWK assessment. Meanwhile, according to pro groups, TWK needs to be done when an employee of a government institution / agency changes status to ASN to measure integrity, neutrality and anti-radicalism.
The transfer of the status of KPK employees to ASN is a mandate of Law Number 19 of 2019 concerning the Second Amendment to Law No. 30/2002 on the Corruption Eradication Commission. Article 1 Paragraph (6) of Law Number 19/2019 states that KPK employees are ASN as defined in the statutory regulations regarding ASN.
A number of parties considered that the transfer of KPK employees to ASN would weaken the independence of the KPK in handling corruption cases. According to them, the value of the KPK’s independence will be increasingly eroded as a result of the application of this concept. This is because one of the characteristics of an independent state institution is reflected in the staffing system which is managed independently.
Changing the status of KPK employees to ASN is not related to institutional weakening. This is because the KPK Law has confirmed the position of the KPK’s independence in carrying out the duties of enforcing the law in force. Even with the new KPK Law, the KPK remains independent in its main tasks, including OTT, towards high-ranking officials / ministers.
KPK must have the best human resources and be highly committed to eradicating corruption. Therefore, changing the status of KPK employees as ASN is part of efforts to eradicate corruption more systematically.
The policy of implementing TWK for KPK employees who will change their status to ASN is considered to be appropriate and in accordance with the mandate of the Employment Law related to ASN with the implementation of BKN and related institutions. In addition, anyone who is going to become a civil servant must obey the rule of law and must also have a commitment to be loyal to Pancasila, the 1945 Constitution and the Republic of Indonesia.
Law Number 5 of 2004 concerning State Civil Servants (ASN) emphasizes that ASN must be loyal and uphold the Pancasila ideology, be loyal, and defend the 1945 Constitution and legitimate government. For an ASN, any ideology of Pancasila and the 1945 Constitution is an absolute thing. Because it is impossible for an ASN to have an ideology other than Pancasila as a single ideology.
Therefore we hope that 1,271 KPK employees who have passed as ASN also have high loyalty to Pancasila, the 1945 Constitution and the Republic of Indonesia, in accordance with the mandate of Law Number 5 of 2004. We do need qualified KPK employees, but we need KPK employees more. who love the country, defend the country, and are free from radicalism and forbidden organizations.

) * The author is Observer of Community Social Problems