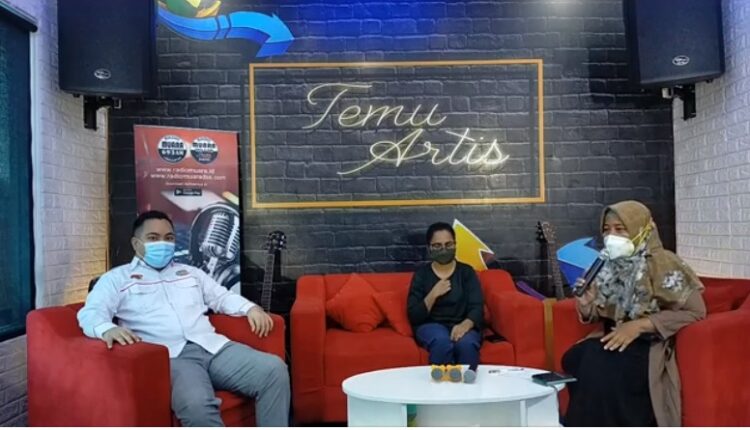 PAPUA’S SPECIAL AUTONOMY FOR THE ORIGINAL SOCIETY OF PAPUA

CIDISS.CO, JAKARTA – The Papua Special Autonomy (Otsus) which has been going on since 2001 is for the welfare of indigenous Papuans in four areas, such as health, education, economy and infrastructure. The benefits of the four fields in the last five years since the era of President Joko Widodo (Jokowi) have begun to benefit.

This was conveyed by the Head of JPKP Papua Bonnie Mandolang in a live talk show initiated by the Indonesia Care Forum (ICF) and Sinar Media Indonesia at the Muara Jakarta Radio studio, Thursday (22/4/2021) afternoon. Apart from Bonnie, Meilini Osok from Papua Muda Inspiratif also attended in a talkshow with the theme ‘Otsus Papua for the Welfare of Indigenous Papuans’.

Bonnie said that the long history of special autonomy (otsus) was born from the turmoil in Papua so that the central government gave special attention to Papua. However, according to Bonnie, the Government of Joko Widodo in implementing its infrastructure development program has evenly distributed all parts of Indonesia, not only Java or Papua.

“In the era of Mr. Jokowi, I would like to say that infrastructure development is especially evenly distributed, not only in Java or for example, now Papua. No, it is evenly distributed throughout Indonesia, ”said Bonnie.

Meilani emphasized that there is great hope from the birth of the special autonomy (autonomy) for Papua which will be extended again for the sake of social justice for all Indonesian people. And it is the mandate of the 1945 Constitution.

“Therefore I believe that Papua and West Papua are part of the Republic of Indonesia which have the same rights and the same obligation.