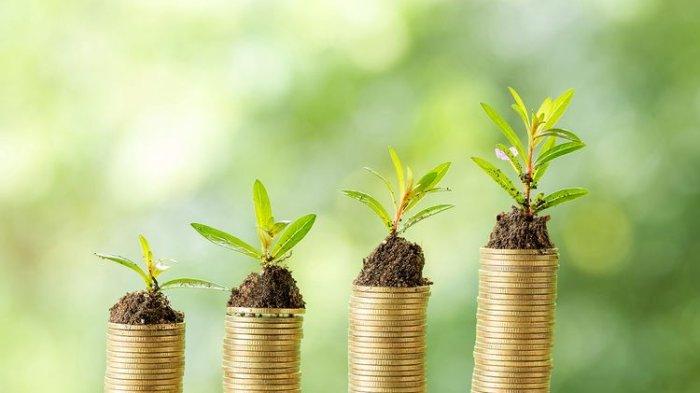 The Government’s commitment to facilitating investment and developing green projects has received appreciation from the international community. This is indicated by the commitment of the European Investment Bank (EIB) to be involved in green projects in the country.

As a tourist destination, apparently Indonesia is not only in demand by countries in Asia, but countries in Europe are also interested in investing in Indonesia. This was proven after the European Investment Bank (EIB) opened a regional representative office for Southeast Asia and the Pacific in Jakarta.

Kris Peeters as Vice President of EIB said, in order to increase activities in the region and prioritize funding for climate action, urban transport, health care, energy security, sustainable infrastructure projects in Southeast Asia with a Project worth EUR 2.6 billion. In Indonesia, the EIB has allocated EUR 1 billion in projects annually for green project development.

Peeters acknowledged that it wants to be a reliable partner for Indonesia and Southeast Asia and help ensure for the country and region to grow and develop in a green way.

EIB has opened a regional office for the Southeast Asia region in Jakarta. This office is the third office for the Asian region after China and India.

Kris said the opening of this new office would accelerate technical and financial support for various projects in the region. EIB has currently invested in Southeast Asia with a value of EUR 625 million over the past decade.

The funding is channeled to projects in the energy sector, urban transportation, climate action, remote infrastructure, urban development. The investment has been directed to countries in ASEAN such as Indonesia, Vietnam, Cambodia, Laos and the Philippines.

Arifin Tasrif as Minister of Energy and Mineral Resources (ESDM) said that the investment would be put to good use for the government. He said that initially the EIB allocated EUR 1 billion, but the energy transition would of course require larger funds.

The Minister of Finance of the Republic of Indonesia Sri Mulyani Indrawati considered that the investment value needed to be increased again, considering that Indonesia had great potential to develop green projects in order to achieve the carbon emission reduction target in accordance with the Paris Agreement.

Indonesia has committed to reducing its carbon emission target to reach 29% with its own efforts and 41% through international support by 2030. The funds needed to achieve that target are around 280 billion dollars or Rp. 4,152 trillion.

Sri Mulyani emphasized that Indonesia has many investment opportunities because Indonesia is the largest country in Southeast Asia. Moreover, Indonesia has a strong determination and commitment to the issue of climate change, in line with the EIB which focuses on financing sustainable infrastructure.

But of course, Indonesia’s commitment to reduce carbon emissions also requires large costs, where the state budget is also not sufficient to meet these needs. Therefore, the role of the private sector and foreign investors is needed to be able to achieve carbon emission reductions.

New and renewable energy is considered to have the potential to be a driving force for local industry, investment and job creation as well as ensuring energy security and mitigating climate change.

For information, Indonesia apparently has a road map to achieve Net Zero Emission in 2060 or sooner to support the implementation of a green economy. The economy and funding schemes are one of the challenges in implementing the energy transition.

Indonesia has the principle to strive to strengthen national planning and implementation, to improve energy security and market stability, to secure a resilient and reliable energy supply and infrastructure. Then improve energy efficiency, increase investment, finance and enhance cooperation and technological innovation. This principle must be maintained in