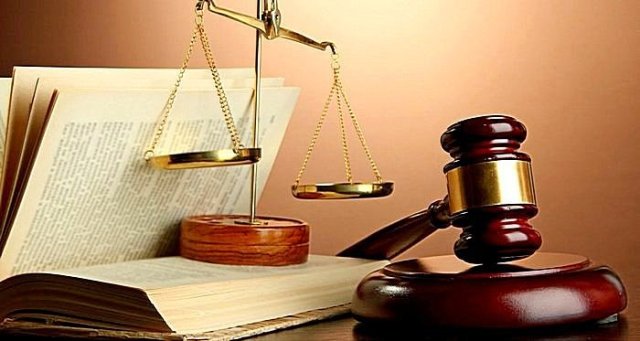 The National Criminal Code is the embodiment of reform of the legal system as a whole in accordance with the values of the Indonesian people and universal human rights. Meanwhile, the old Criminal Code did not reflect Pancasila.

In fact, Pancasila is the ideology or foundation of the state which is final, so its existence must become the basic norm in drafting laws or regulations.

The old Dutch-era Criminal Code has been around for more than 100 years, but until now there has been no official translation, so many potential translation _ raises multi interpretation .

The new Criminal Code (KUHP) was passed on December 6, 2022 and will be effective in 2025. Basically, the new Criminal Code is concrete evidence for the government to create legal certainty in criminal law in order to protect Indonesian people from crime.

However, it is very unfortunate that the passage of the Criminal Code by the public is often seen as a legal product that does not comply with procedures. Even though the process was very clear and since it was proposed again in 2015 by President Joko Widodo, it has there is Presidential Regulation 87 of 2014 concerning Regulations for Implementing Law Number 12 of 2011 concerning Formation of Legislation.

urgency replacing the old Criminal Code with the National Criminal Code, continued Prof. Benny, one of the reasons is because there has been a shift in the paradigm of justice. If first use paradigm justice retributive , now Becomes corrective justice _ for doer , restorative for victims and rehabilitative for both victims and perpetrator .

This was explained by Prof. Benny during the socialization of the Criminal Code which was held by MAHUPIKI in Pontianak City, West Kalimantan.

The Criminal Code that applies in Indonesia originates from the Netherlands and has name original Wetboek van Strafrecht voor Dutch Indie ( WvS ). WvS adopted Becomes national law through Law Number 1 of 1946 concerning Criminal Law Regulations. Efforts to reform the Criminal Code began in 1958 which was marked by the establishment of the National Legal Development Institute (LPHN) . Meanwhile , in 1964, drafts of Book I began to be drafted, so far there have been 25 drafts.

The draft law on the Criminal Code (RUU KUHP) was first submitted to the DPR in 2012 during the time of President Susilo Bambang Yudhoyono but had not yet been discussed and in 2015 President Joko Widodo submitted it back to the DPR.

Code does invited however socialization will Keep going intensified government cooperate with a number of parties such as academics and the legal community. It is deep framework give correct understanding _ to Public general related the articles in the Criminal Code, especially the articles which raised questions or previously reaped contraries.

University of Indonesia Law Expert , Prof.Dr.Topo Santoso, SH, MH, in his exposure mention that  there is Criminal Law Triassic , that is follow Criminal , accountability criminal , as well crime and punishment .

According to Prof Topo , in the new Criminal Code , objectives punishment there is prevention , correctional or rehabilitation , settlement conflict , recovery balance and the creation of a sense of security , as well growth Regret 💦 convict .

Moment Currently, Indonesia has a National Criminal Code which adheres to the way of life values Indonesian people and the same very no live follow what have _ applied at the time Dutch Colonial .

But also in the National Criminal Code has there is a number of renewal and also has adhere values universally , which since before until now permanent there . But there is less things _ corresponding with Indonesia ‘s values are updated .

Regarding Living Law, as a form of recognition & respect for customary law (delik adat) which is still alive , but still limited by Pancasila, the 1945 Constitution of the Republic of Indonesia, human rights, and general legal principles that apply in the nation’s society .