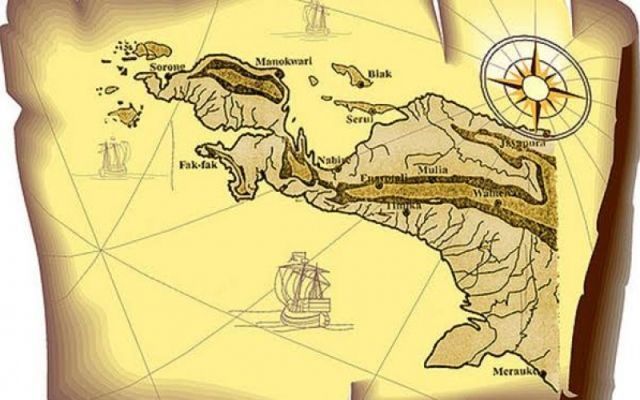 Papua will be expanded again and the plan will be 5 new provinces. The addition of this province is very much supported by the community, because it will be very beneficial for them. Especially in terms of ease of administration and improvement of people’s welfare.

Currently there are 2 provinces in Papua, namely Papua and West Papua. Even though the area is very wide, which is 312,221 km2. When a place of that size only has 2 provinces, then there will be some problems that arise. Starting from access to health that is not proportional to the population to infrastructure that is still not perfect.

To overcome this problem, the plan is to add 5 more provinces in Papua. According to Coordinating Minister for Political, Legal and Security Affairs Mahfud MD, there will be 3 new provinces, namely Cendrawasih Bay Province, northern Papua Province, and West Papua Province. Although we don’t know when it will be implemented, the community fully supports the expansion of this region.

People are waiting for the expansion of Papua to be implemented, so that it is not just a discourse. Currently the discussion of regional expansion in Bumi Cendrawasih is still in the finishing stage because there are long discussions between the central government, regional governments, and the Papuan people’s assembly. The goal is that the division of this province really benefits the whole community.

There are several benefits of regional expansion. First, if there is a new province, it will also be added with new public facilities. Provincial hospitals, clinics, and health centers will be built with good buildings and containing professional health workers. So that people who benefit because they can get access to health more easily and closely.

Second, regional expansion will also have a positive impact on Papuan children. Because there will be public schools ranging from elementary to high school levels that will be created in the new province. They will have closer access to education. So you don’t have to go far to other areas to get knowledge and become smart students.

If the students are passionate about school, then Papua’s future will be bright. The reason is because prospective leaders have brilliant intelligence and have solutions on how to solve various problems on Earth of Cendrawasih. They can develop their own area and maximize the natural potential that exists in Papua.

Meanwhile, thirdly, the benefits of regional expansion are closer and easier access to administrative management. When there is a new province, the community can apply for ID cards and other documents to the Dispendkcapil office which is not too far from their settlement. So that there will be administrative control and all community data will be recorded.

If there is easy access to the management of letters and administration, it will at the same time eradicate KKN. Because people will tend to take care of ID cards, family cards, and other documents on their own, without asking for help from brokers who are generally rogue employees. When the broker does not have a job, he will give up on doing KKN, so that all workers in the office will always be honest.

In addition, the division of the province will develop Papua more intensively. When there is a new province, the APBD funds will be disbursed there. So that it can be used to make smoother roads, bridges, and various other infrastructures. People’s mobility will be easier and life will be smoother.

The community strongly supports the expansion of the Papua region because it will benefit them. When there is a new province, the governor and his deputy are new, and must be held by Papuans (according to the special autonomy rules). So they can build their own area. In addition, regional expansion will increase APBD funds so that they are used for infrastructure development.

TWK KPK employees are in accordance with the provisions

Many Parties Appreciate the Cancellation of Hajj 2021