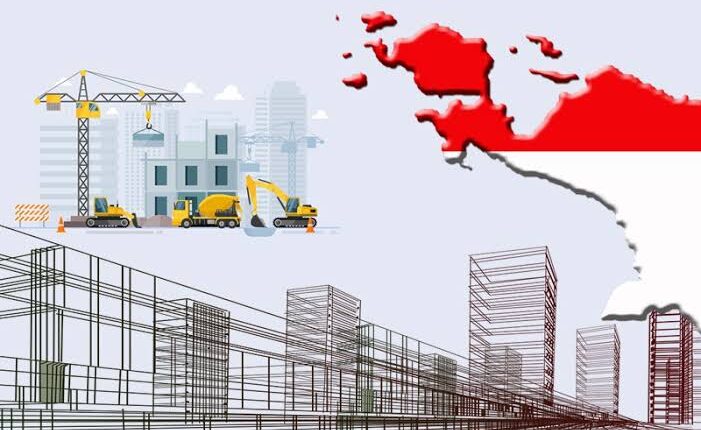 Special Autonomy (Otsus) for Papua has been proven to help Papua in various fields, such as education and infrastructure . Of course, the benefits of Otsus have made community leaders in Papua support the continuation of Otsus and expansion in Papua.

One of the community leaders in Sarmi Regency, East Coast Region, Beny Kantum, stated that he supports the special autonomy policy and the expansion of the province, because this is the right solution for the government in building from villages to cities.

Beny explained, at this time, we should not go back to the past, because the past was a bitter experience that should not be used as a reference and basis for rejecting otsus and pemekaran, but we take that bitter experience as a lesson to change all the special autonomy governance systems so that in the future , Otsus can work well.

Support for the sustainability of Otsus also came from the community leader of Keerom Regency, Lukas Welikar, who said that thanks to the Papua Special Autonomy, development in Kampung Warbo, Keerom Regency has been seen and felt by the local community. He said this when he was met at the Warbo village hall, Keerom Regency.

He said, thanks to the existence of Otsus, the people of Warbo Village, Kerom Regency really felt the development and progress in their village. Lukas really appreciates the Government in terms of Special Autonomy for the Papuan people because of the enormous impact it has on the welfare of the Papuan people.

In addition, there is a lot of government assistance through Otsus that has been obtained by the people of Warbo village, starting from the construction of housing, roads, agriculture, livestock, plantations, as well as education and health, all of which are thanks to the special autonomy itself.

Lukas as a community leader in Keerom Regency also supports Papua’s special autonomy to continue because the evidence is there and has been felt and enjoyed by the people of Warbo village.

It should also be noted that Papua’s Otsus is a special authority recognized and granted by the state, through Law Number 21/2001.

Support for the sustainability of Otsus also came from traditional leaders in the coastal and mountainous areas of Papua who asked the government to continue the special autonomy (autonomy) in Bumi Cenderawasih. The special autonomy is claimed to be able to increase development in Papua.

So far, the special autonomy budget disbursed by the central government from 2000-2020 continues to increase and is focused on 4 priority programs, namely education , health, infrastructure, and community economic empowerment.

With the existence of Otsus, thousands of indigenous Papuan children have been sent to school abroad, whether they are sent to Australia, New Zealand, Germany, the Netherlands, America and various other countries.

Apart from the airport, there is also the 1,071 km Trans Papua Road which has been connected and its condition continues to be improved. Now more than 700 kilometers of the road are paved.

The Trans Papua road has also proven to be of benefit to the people’s welfare with the lower prices of staple goods, due to road connectivity.

Previously, one of the community leaders from the Papua Mountains, David Hubi, said that development in the central highlands of Papua was still lagging behind, so that support from the government was needed, one of which was through the implementation of special autonomy.

On a different occasion, Deputy Chairperson of the Indonesian Parliament, Coordinator for Political and Security Affairs (Korpolka m) M Azis Syamsudin, asked the government to pay attention to the findings of the Indonesian National Police (Polri) regarding alleged irregularities in the Papua Special Autonomy (Otsus) fund.

The Chairman of the Indonesian People’s Consultative Assembly for Papua, Yorrys Raweyai, emphasized that his party remains committed to assisting the government in resolving various problems that have occurred in Cenderawasih, especially towards the end of Papua Special Autonomy in 2021.

MUI and BPOM Permit the Use of AstraZeneca

The Government Cannot Intervene in the Internal Affairs of Political Parties