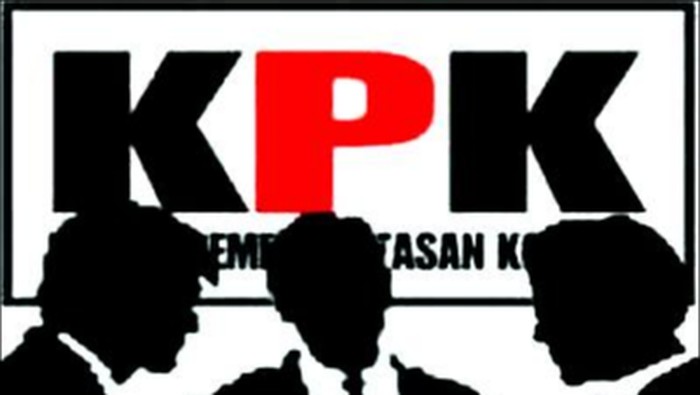 The change in the status of KPK employees to state civil servants will not change the performance of the KPK at all. The reason is because the KPK is an institution that was created from the start to eradicate corruption, even though it is under the state. In fact, the existence of the KPK is very much needed as a supervisor, so that there is no misuse and exploitation of people’s money.

The Corruption Eradication Commission was established in 2003, which was founded with the passion to eradicate corruption in Indonesia. The reason is because so far we have not yet become a super power country, if the country continues to be undermined by tie rats. Corruption in Indonesia is chronic and structured, so anti-corruption institutions are needed so that KKN is completely eradicated.

Until 2021, the KPK’s performance has been quite satisfactory, because it often carries out hand arrest operations (OTT) and reaches down to the level of unscrupulous ministers. However, it is suspected that the KPK has been weakening the KPK from within, because all of its employees will be transferred to the status of state civil servants, and they will be appointed on June 1, 2021.

The public immediately had negative thoughts because they thought there would be an attempt to ‘throw away’ a senior KPK investigator, because he happened to not pass the national insight test. Even though his status was not fired or forced to retire early, he had to undergo training to increase the sense of nationalism. In addition, President Jokowi himself guaranteed that he and 74 other KPK employees, who did not pass the selection, would not be sent home.

In the KPK Law there is also a guarantee that this institution is still allowed to carry out hand arrest operations, even though the status of its employees changes to ASN. When they become civil servants, it doesn’t mean they have to be sweet to officials and protect bad people. The KPK is still allowed to be fierce and arrest every corruptor who destroys the country from within.

Precisely with the transfer of the status of KPK employees to ASN, there will be an orderly structure, so that it will be more optimal in eradicating corruption. Because in the rules of civil servants, they tend to be neater than employees of BUMN or employees of institutions under the state.

In addition, KPK employees will be more prosperous after becoming ASN. Their salary will still be added with pension insurance and various benefits, so that the money is enough to smoke the kitchen smoke. So that KPK employees will not be tempted to engage in corruption because their salary is too low, or protect corruptors because they are persuaded by bribes.

So far, the KPK report cards are still brilliant, even though last year the budget requested by the state was not 100% disbursed (because it was still a pandemic). Although there are adjustments, the KPK continues to thrive. The proof is that in 2020, this institution managed to save state money of more than 90 trillion rupiah. This was revealed by the Chairman of the KPK Firli Bahuri.

In 2021, of course, the target is to save even more state money. The goal is that the budget is actually used for the people and their prosperity. Not stolen by corruptors who have no conscience.

In addition to eradicating corruption by way of investigation and arrest operations, the KPK also prevents KKN. This is done by socializing anti-corruption to other state institutions, ministries, governor’s offices, mayors, etc. That way, even mayor-class officials will be aware not to be corrupt, because it is the same as being a dishonorable thief.

The KPK will continue to strive to maximize the eradication of corruption, because KKN should not damage the country from within and harm the Indonesian people. Even though KPK employees become ASN, this is not a way to silence their rights. Because in the KPK Law it is explained that KPK employees are still allowed to carry out hand arrest operations, even though they have changed their status to ASN.

(The author is a citizen living in Semarang)