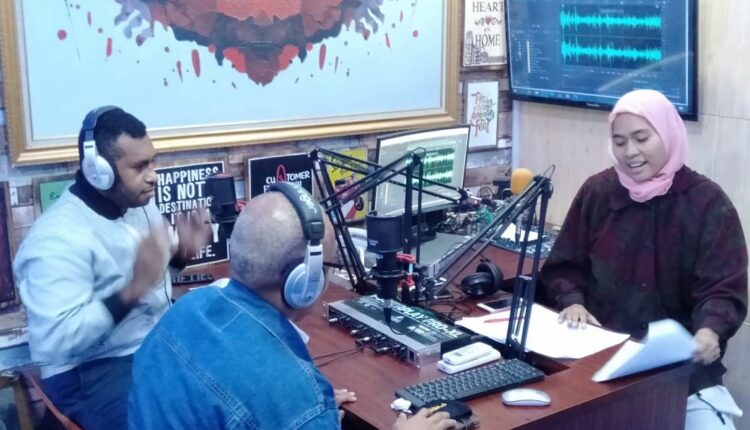 JAKARTA – Easy Papuan figure, Steve Mara, stated that in overcoming conflicts on the land of Cendrawasih, the Government is expected to take a development approach. Both human resources and natural resources. Apart from taking firm action against the Armed Criminal Group (KKB).

“We agree to take firm action against who is guilty, but also do not forget to go through a development approach as has been done now by President Joko Widodo,” said Steve Mara on the ICFTV Channel Podcast taping in East Jakarta, Thursday (27/5/2021) .

According to Mara, what President Joko Widodo has done with his current approach is to be further enhanced by conducting dialogue with all elements of Papua, be it traditional leaders, religious leaders, community leaders. With the hope that development in Papua will be better in the future.

Mara also said that the government also needs to be careful regarding the labeling of terrorists to armed criminal groups (KKB) in Papua. This is because the impact on the Papuan community at large can actually be detrimental to national interests.

“This is so as not to cause collateral damage such as; wrong arrests, wrong shoots, wrong interrogations, etc. that can add to the collective memory of the Papuan people’s past, “he said.

D Supriyanto, Secretary General of the DPP PWRI added that taking firm action against the KBB by the TNI / Polri is necessary and imperative when the KKB has deeply troubled people, both Papua itself and nationally.