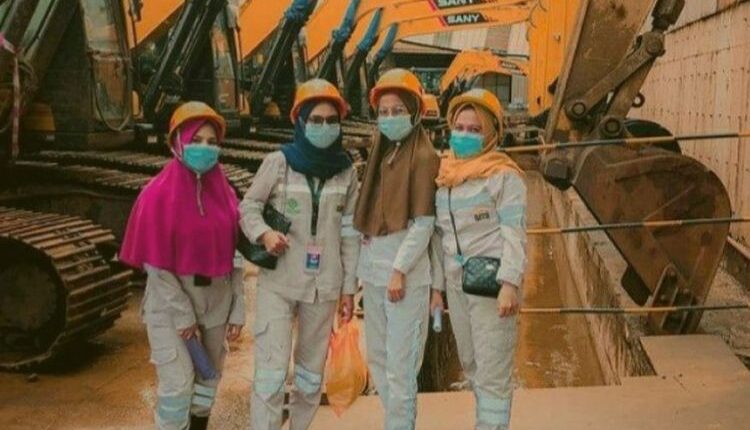 After the PT GNI Incident, the Minister of Industry: Indonesia’s Investment Climate is Safe

Jakarta – The situation at the PT Gunbuster Nickel (GNI) project site in Bunta Village, Petasia Timur District, is currently conducive. The government also assured that the investment climate remains under control after the incident on Saturday (14/1).

Minister of Industry Agus Gumiwang Kartasasmita stated that the investment climate in Indonesia was safe after the demonstration ended in chaos at the nickel smelter company PT GNI.

“The government ensures that Indonesia is safe for investment, so it needs cooperation from all parties to work together to create a conducive business climate by complying with applicable regulations,” said Minister of Industry Agus.

Agus also appealed to employees to be able to maintain conduciveness and conduct constructive dialogue between employees and PT GNI in order to reach an agreement.

“We also ask that employees maintain a conducive situation and comply with Standard Operating Procedures (SOP), especially those related to K3L, so that problems can be resolved immediately so that their rights are fulfilled and they can return to their activities,” explained Minister of Industry Agus.

As is known, PT GNI is a company owned by a businessman from China, Tony Zhou Yuan, who operates in North Morowali, Central Sulawesi (Central Sulawesi).

Established in 2019, PT GNI is present as a nickel processing company that synergizes in the downstream mineral and coal (minerba) program.

This company was inaugurated directly by President Joko Widodo (Jokowi) on December 21, 2021 with a production capacity of 1.8 million tons of ferronickel with a grade of 10-12 percent per year, as well as nickel ore input of 21.6 million tons per year.

“Nickel smelters play an important role in downstreaming the industry and strengthening the industrial structure in the country. The Ministry of Industry (Kemenperin) is also preparing governance for mineral-based industries (smelters) which regulate, among other things, incentives, obligations and rights,” explained the Minister of Industry.

“Current conditions are conducive and under control because of the alertness of the security forces in handling incidents so that the situation can return to normal,” he said on Tuesday (17/3).

In the same vein, North Morowali (Morut) Regent Delis Julkasson Hehi said that after the incident that occurred at PT GNI Sesa Bunta, North Morowali, Central Sulawesi, the community must be calm and jointly maintain the conduciveness of the North Morowali area.

“We have to maintain the conduciveness of the North Morowali area, people don’t know North Morowali if GNI is not present here, it must be realized that the presence of this company has a big contribution to this area,” he said.

Returning to Operations, PT GNI Workers Unite After the Clash