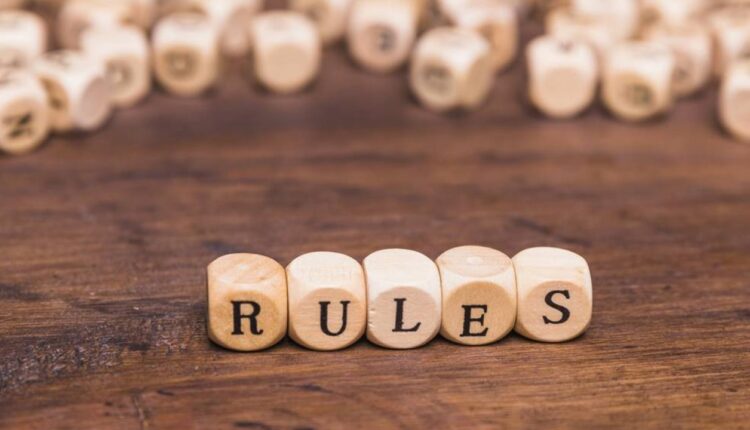 Perppu ( Ciptaker ) is considered capable of realizing a just, prosperous and prosperous Indonesian society. Perppu Ciptaker is also considered to have a role in preventing the global economic crisis.

The reason is that Perppu 2 of 2022 allows for a very broad absorption of labor in the midst of intense competition.

Benny Riyanto as Professor of Law at Unnes explained that the existence of the Job Creation Perppu is something that is really needed. Considering that Indonesia is currently facing the threat of a global crisis and requires a policy that is made quickly and precisely.

Perppu Number 2 of 2022 was made because currently the world is facing a global crisis including Indonesia, so fast steps are needed to deal with this condition, especially related to the need for a legal umbrella in strategic policies, as well as implementing the order of the MK Case Number 91/PUU. -XVIII/2020.

Not only that, the existence of the Job Creation Perppu is able to fill the legal vacuum that occurred because the Job Creation Law itself was still considered conditionally unconstitutional by the MK. On the other hand, if you want to issue a law with the usual procedures, it will take a long time even though you are in a very desperate condition.

Benny explained, the legal vacuum could not be overcome by making laws in the usual way because it would take quite a long time, while this urgent situation needed certainty to be resolved.

The existence of Perppu Number 2 of 2022 is exactly what Indonesia needs, because this policy is a real solution for the Indonesian Government to continue to be able to implement the decisions of the Constitutional Court in the midst of an urgent situation.

On a different occasion, the Minister of Manpower Ida Fauziyah explained the fundamental reasons for issuing two legal products to accelerate job creation, through instruments to facilitate investment and protect workers.

This legal product will of course have implications for employers as employers and workers as job recipients. The Ministry of Manpower ( Kemnaker ) notes that the issuance of the Job Creation Perppu will make provisions regarding the minimum wage, including the calculation formula.

The Director General for the Development of Industrial Relations and Social Security (PHI and Social Security ) of the Ministry of Manpower , Indah Anggori Putri explained that there had been a substance change in the Job Creation Perppu when compared to the regulations derived from the Chiptaker law .

In the Job Creation Perppu issued at the end of 2022, there has been a change in the calculation formula taking into account three variables, namely economic growth, inflation and certain indices.         This change is intended to provide a more adaptive formula for calculating the minimum wage.

Putri said that changes also occurred with the confirmation of the requirements for setting the district /city minimum wage (UMK). The UMK can be determined if the calculation result is higher than the provincial minimum wage (UMP).

Changes also occurred in relation to the government’s authority in determining the formula for calculating a different minimum wage in the event of certain circumstances. The new provisions have the intention of providing a legal basis for the government in an effort to overcome certain conditions that have an impact on the continuity of work and business.

Meanwhile Airlangga Hartarto as the Coordinating Minister for the Economy said legal certainty regarding investment was one of the survival strategies amid the threat of a recession this year. Therefore, the Perppu Cipta Kerja was issued to face this challenge.

In addition, to deal with an abnormal global economic situation, ease of doing business and a better climate are needed.

Thus, Perppu Ciptaker hopes that domestic investors will be able to expand their business, and MSMEs will continue their business in a sustainable manner.

Perppu Ciptaker has various regulations that regulate wages and guarantees for job loss, so Perppu Ciptaker is a legal product that has a role in helping prevent the global economic crisis.