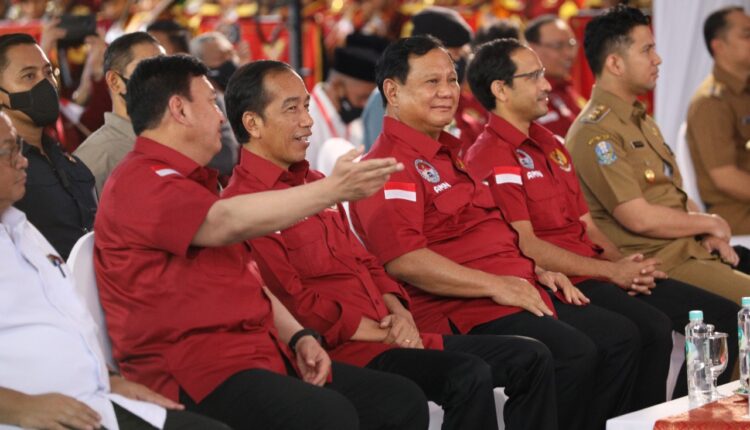 Head of BIN: Development of AMN “Project” with Many Ministries and Institutions

In his report at the inauguration, the Head of BIN revealed that the first AMN was built in Surabaya as a “pilot project “.

“The development of AMN is a “project” with the nation involving various Ministries, Institutions and the Provincial Government (Pemprov)”, said Head of BIN Budi Gunawan.

The aim of building AMN, continued the Head of BIN, is to create a place to unite students from various ethnicities, languages, cultures and religions who come from various regions in Indonesia and from various universities.

The Head of BIN said that the management of AMN includes fostering AMN residents which is carried out by the Ministry of Education and Culture involving BIN, BPIP, TNI, Polri, Kemenpora , Pemprov, and related Ministries/Agencies.

AMN will become a forum for uniting students from various ethnicities, languages, cultures and religions who come from various regions in Indonesia as well as from various universities ( multi- campus). In this context, Affirmatively, Orang Asli Papua (OAP) students have a significant proportion .

“The number of OAP students at AMN Surabaya is 165 with the proportion of 120 men (72.72%) and 45 women (27.27%),” explained the Head of BIN in his report. The Head of BIN hopes that AMN can become one of the centers for the birth of future national leaders who are highly competitive, have a spirit of defending the country, have a strong sense of nationality within the framework of the Unitary State of the Republic of Indonesia, and are loyal to Pancasila and the 1945 Constitution.

AMN Surabaya Inaugurated, Head of BIN Reveals Students Will Be Fostered With Pancasila Values and Unity in Diversity