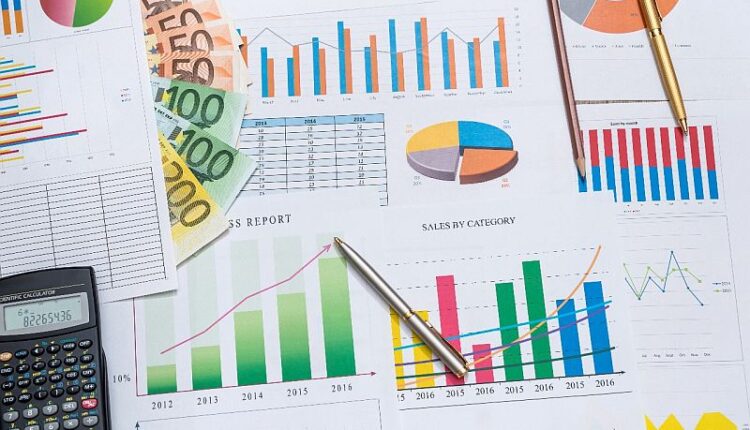 Challenges and Disturbances for The Implementation of Government in Some Countries

During 2021, the challenges faced by the Governments in a number of countries including Indonesia are that the dissemination and even mutations of Covid-19 have not subsided, which has caused several countries to be “forced” to lock down, delay their investment, revitalize their national economy after the Covid-19 crash and a number of other policies that must and needs to be taken so that government and public services can run optimally.

There are several factors going forward that can disrupt the state’s financial performance, so that it is potentially difficult for K/L to realize a performance agreement, namely the existence of a new variant of Covid that does not die even though we have the vaccine, namely Delta AY 42. Apart from Covid, other global and regional dynamics that influence are policy The US, Europe and China which have spillover capabilities for the global economy, for example the “financial famine” faced by China’s largest construction company, Evergrande due to OBOR and the FED’s Tapering policy, affected global inflation and supply chain disruptions that led to rising commodity prices and income for many countries. which automatically the state budget of several countries will be contracted/interested in a negative and bleeding direction. Another deadly challenge is climate change and the energy crisis.

In addition, the challenges and global trends that will be faced by governments in many countries include demands for the removal of governments which during 2021 occurred in many countries due to misdiagnosing problems that lead to errors in policy making, as well as residues of other problems in 2021 which are estimated to be will still happen in 2022.

Several problems that still have the potential to disrupt the running of government in several countries in 2022 as a continuation of the residual problems in 2021 include: Covid-19 continues to spread in a number of countries. The Covid-19 disaster has also caused a lack of foreign aid from various developed countries to developing countries. developing as in the Middle East and North Africa as stated by the British Minister for Middle East and North Africa, James Cleverly that foreign aid is only 0.5% of gross domestic product. Previously, Britain had reduced aid to war-torn and famine-stricken Yemen from $233.36 million to $87 million, although the reduction in aid would result in the deaths of millions of people.

Covid-19 that has occurred in several countries has also caused local governments to be hit by a number of demonstrations, among others, first, in Brasilia, thousands of Brazilians staged nationwide demonstrations in 26 states to criticize President Jair Bolsonaro for failing to speed up a vaccination program politicized by opposition groups. government to file a vote of no confidence in parliament.

Previously, the Brazilian Court opened an investigation against President Jair Bolsonaro regarding his statement claiming the potential for fraud in the electronic voting system in the 2022 elections. Previously, the Datafolha Institute released survey results showing that Bolsonaro’s popularity level was only 26%, while former President Luiz da Silva received 44% support.

Demonstrations also occurred in Tunis, Tunisia, thousands of Tunisian people staged demonstrations demanding the resignation of President Kais Saied following his policy of suspending the constitution which was considered a step to strengthen his position. In addition, about 20 human rights groups in Tunisia also issued a joint statement, calling President Saied’s policy a ‘first step towards authoritarian rule’. Previously, 113 members of the Ennahda party, including 8 members of parliament and former ministers, resigned from party membership because they were deemed to have failed to oppose President Kaies’ policies and poor internal party reforms.

The Tunisian military judiciary has imprisoned 2 lawmakers from the Kamara Party who are considered quite vocal in criticizing President Saied’s policies, bringing the total jailed MPs to 5 people.

Demands for the overthrow of government also occurred during 2021 in the global sphere, either through demonstrations (Armenia, Thailand, and Guatemala), coup plans (Serbia, Sudan, Somalia, and Guinea), distrust of the new cabinet (Libya and Lebanon), alleged intervention foreigners over the internal problems of a country