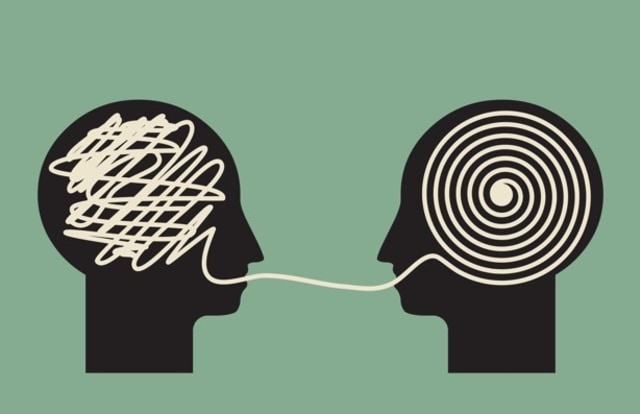 Deradicalization is an attempt to neutralize the thoughts of those who have been exposed to radicalism. The community also supports the deradicalization program to prevent these wrong thoughts from developing into acts of terror and other violence.

Radicalism is a latent danger that can undermine the country from within. In addition, radical groups always use violent means to realize their intention to build a caliphate state, such as the destruction of public places and bombings. Therefore, radicalism must be abolished in Indonesia so that our country is safe and peaceful.

In the United Arab Emirates, there is a very good deradicalization program, which can ‘wash’ the heads of clerics or imams who have been poisoned by radical groups. BNPT chairman Boy Rafli Amar stated that there was a collaboration through an MOU with the UAE, in which the education of priests there was carried out by Indonesian residents, and it was ensured that they were anti-radicalism.

In addition, the existing ulema or imams are also given anti-radicalism education and if they are old enough, they will be included in the deradicalization program. This is indeed a permanent agenda between the governments of the UAE and Indonesia. The aim is to prevent the spread of radicalism in this country.

Imams will understand that even in the UAE, which is included in the Arabian peninsula, it is very orderly and there is no extremism and radicalism. They understand that every citizen must have a high sense of nationalism. The UAE does not tolerate radicalism, therefore it is a big mistake if someone says that the jihad of the radicals is imitating what is in the desert country.

It is not true that the government practices tolerance and maintains unity between tribes and beliefs, and is even accused of being toghut. This will be taught in the program, deradicalization held in the UAE. Indonesia is a country that has many tribes, beliefs, and cultures, therefore it cannot be forced to change its form into a caliphate state, because it is not suitable for its people.

They also understand that in Indonesia the struggle is carried out by heroes who have different beliefs, but the mission is the same, namely absolute independence and national unity. Therefore, Pancasila is present as a unifier for a country that is multi-ethnic, racial, and religious. It is impossible to turn into a caliphate state because it is the same as expelling different people from Indonesia.

Deadicalization is very important because radical groups always spread poison and brainwash their cadres. They always shout about the importance of jihad, even abroad. Whereas in the UAE itself there is no such program, because the war period has passed. Aren’t you ashamed to shout the word jihad but don’t understand what it means?
Jihad is fighting against the enemy, even though in the era of independence there were no invaders who had to be fought. Worse, they even fought jihad against the government, even though obeying the government’s rules is in the hadith and is very valid.

Another way to deradicalize is to inflame the spirit of nationalism in people who have been poisoned by terrorism and radicalism. They need to open their eyes, even though Indonesia is not a caliphate country but we are not forbidden to worship. Even in the first precept, it is called Belief in One Supreme God, which means prioritizing religion first before anything else.

Deradicalization is carried out as far as the UAE, and this is an official collaboration with BNPT. The priests can learn that there is no radicalism there, and if they have been poisoned by radicalism, they can run a deradicalization program there. Do not even force jihad and accuse the government of being toghut, because it can be a bitter slander.