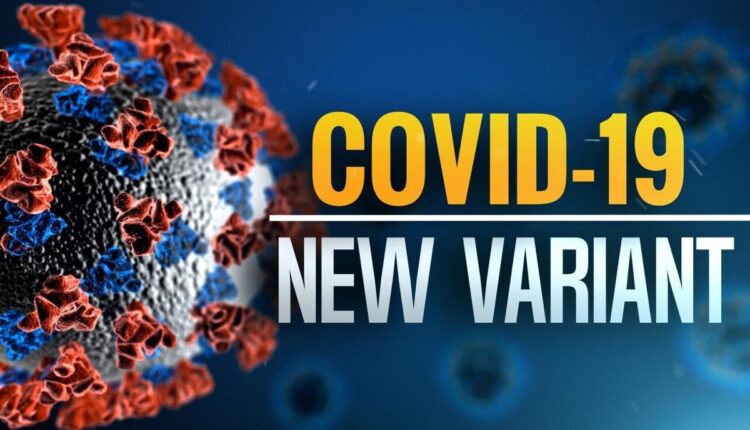 The government finally decided to revise the four articles of the Electronic Information and Transactions Law (UU ITE). The public appreciates this step in order to minimize the emergence of multiple interpretations while at the same time maintaining Indonesia’s cyberspace to be healthier and more productive.

The new ITE Law was made in 2008 and revised in 2016. This law was made so that there is supervision in cyberspace and electronics, otherwise there will be content that goes too far and insults someone, citing freedom of opinion. If there is an ITE Law, then those who will bully on social media will think twice, for fear of being snared by the article and thrown in jail.

Although it has been revised, there is another revision to the ITE Law. This change was made to avoid the use of rubber articles, aka articles that should serve to protect, even turn off innocent netizens. Because there are already several parties who are entangled, so they protest the ITE Law.

The government does not plan to abolish the ITE Law because it is considered very useful for controlling postings on the internet and electronic media. The revision of the law is considered to be more solving the problem and it is hoped that after this change, there will be no more Indonesian citizens who are stumbled by the rubber article.

After there is a revision plan, the government then negotiates with the ITE Law review team and several sources, including the victims of this law. After discussion, the result was the amendment of 4 articles (mentioned above), the addition of article 46C, and the SKB of 3 ministries and institutions regarding the implementation of the Act.

The public also appreciates the government for listening directly to the victims who were ensnared by the ITE Law. They were innocent but almost imprisoned, because they were reported by people who used the rubber article in this law. If the government is willing to listen to the cries of the victims’ hearts, it means that it has implemented democracy properly, because it does not want innocent people to be trapped in prison.

Coordinating Minister for Political, Legal and Security Affairs Mahfud MD stated that the revision of 4 articles in Law number 19 of 2019 aka the ITE Law includes 6 things, namely lies, gambling, decency, slander, insults, and hatred. In the sense that if there are netizens who always upload statuses on social media about hate speech to anyone, they will immediately be ensnared by the ITE Law and prison awaits.

Mahfud added that the revision would strengthen the substance and add sentences to the ITE Law. The law was revised so that the rubber article disappeared, because it contained discrimination and criminalization. In a sense, the government really pays attention to each law so that it does not contain a rubber article and harm civil society.

If the ITE Law is revised and strengthened, then there will be no naughty netizens who arbitrarily create statuses on social media, regarding hate speech or insulting the government and other parties. So that the situation in the real world and the virtual world is safely under control. The rubber article was also revised so that there would be no further victims.

The public really appreciates the government’s decision to revise the ITE Law because the rubber article will be revised, so it will not ensnare innocent people. In addition, the revision will strengthen this law so that there will be no more discomfort, because of the many hoaxes and hate speech that are spread on social media.