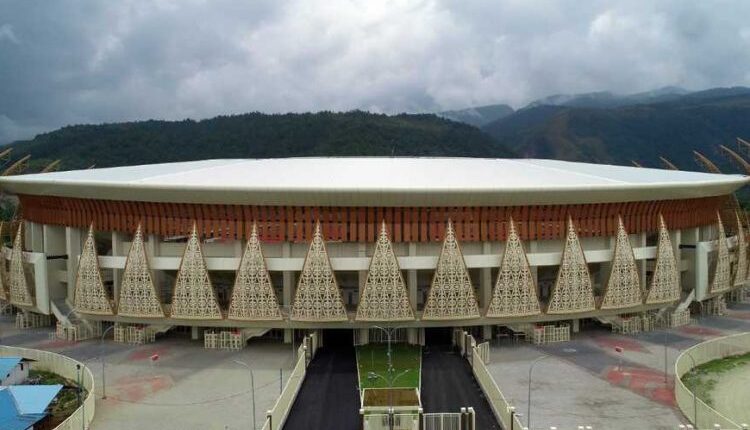 2021 is a new chapter for Papua, in addition to implementing the National Sports Week (PON), it will also extend the implementation of special autonomy. The public does not need to worry about the pros and cons of this program, because in Papua Special Autonomy Volume 2 there will be many changes. Starting from the addition of the special autonomy fund to the previous Otsus evaluation so that it can run even better.

President Joko Widodo (Jokowi) asked to maintain his enthusiasm and bring up a new paradigm in Special Autonomy ( Otsus ) Volume 2 in Papua. This is in order to be able to produce a leap in welfare progress for the people of Papua and West Papua.

It should be noted, from 2002 to 2020, Papua and West Papua have received special autonomy funds of up to Rp. 126.99 trillion. Since it was first distributed, the total funding support that was disbursed has increased from time to time. In 2002, the funds given were IDR 1.38 trillion, while in 2020 it was IDR 13.05 trillion. This means that there has been a significant increase of up to 10 times since the funds were rolled out. The fund has become one of the instruments used by the central government in accelerating development in the two provinces.

Talking about Otsus is not only talking about funds, but also about special affirmative rights for Indigenous Papuans (OAP) to get the right to health, education, economic welfare, to become the main leader in government, employment, infrastructure development services, and so on. The special autonomy fund support is actually aimed at financing education and health, as well as supporting infrastructure development financing.

In Autonomy already contained various major breakthrough, where Papuans were given more authority and responsibility. On the other hand, special autonomy is intended to provide protection for the empowerment of OAP. Special Autonomy was also compiled by a group of intelligent Papuan people according to the needs of the times.

The presence of Otsus provides enormous benefits which are focused on four priority programs. For example, aspects of education, health, infrastructure, and community economic empowerment. This is proof that the attention of the central government to Papua is so great as well as proof that Papua is part of the Republic of Indonesia.