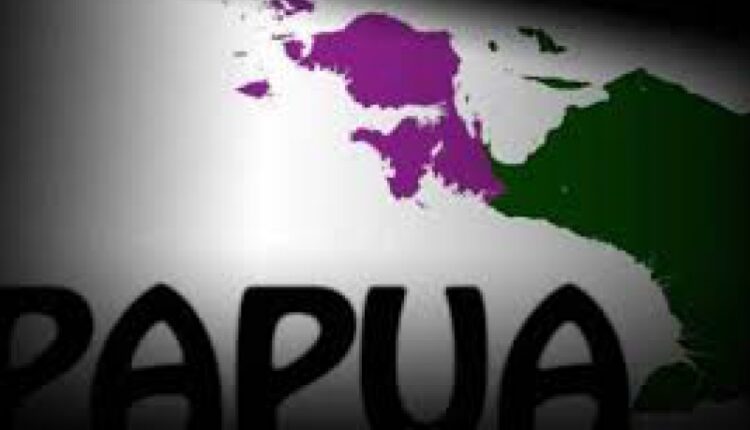 The government has signaled to continue development in Papua. The Papuan people are also looking forward to the continuation of the Papua Special Autonomy because it has provided many benefits for regional progress.

The central government provides support to the community with the existence of law number 21 of 2001 regarding special autonomy for the Papua Province. This was conveyed by the Head of the Legal Bureau of the Ministry of Home Affairs R. Gani Muhammad in the trial for Case Number 41 / PUU-XVI / 2019. The case filed by Krisman Dedi Awi Janul Fonataba and Darius Nawipa was held in October 2019 at the Plenary Court Room.

In his statement representing the Government, the Papua Special Autonomy Law is part of the support of the central government in order to utilize democratic tools available in modern countries such as political parties, elections and people’s representative institutions so that their various aspirations can be channeled properly and have strong and effective legality. for the achievement of a democratic life.

Papua’s special autonomy is basically the granting of broader authority to the Papua Province and the Papuan people to regulate and manage themselves within the framework of the Republic of Indonesia. According to Gani, broader authority also means greater responsibility.

The Ministry of Home Affairs (Kemendagri) through the Head of Sub-Directorate for Papua and West Papua Provinces of the Directorate General of Special Autonomy, Budi Arwan, refutes the notion of the failure of special autonomy in Papua. Budi said that if everything has been done, the special autonomy has been very helpful, it’s just not well socialized.

Budi said, it would be unfair if it was said to be a failure, the problem was the lack of socialization from the local government itself, which resulted in missed communications in the community.

He said that the special autonomy system is not just for political access, it is also not just distributing money to the regions, but also for regional development programs.

One of the traditional leaders or ondoafi of Yoka village, Jayapura City, Titus Mebri, claims that the implementation of Law Number 21 of 2001 on Special Autonomy (Otsus) in Papua Province has not completely failed, as some have argued.

Although there are some parties who think that so far Otsus has failed, there is plenty of evidence that Otsus has succeeded in changing people’s welfare slowly.

According to him, through Otsus, development in the land of Papua has become very rapid, the existence of regional expansion has shortened the span of government control and made Papuans in the villages able to receive education both for basic education and university.

Including health services, with the presence of a number of health workers in the villages and many Papuan children who are now medical personnel, nurses to doctors.

To that end, Titus asked all parties to join hands to support the sustainability of Otsus, which was later called Otsus volume II in Papua.

Titus said, if there was no Otsus and only hoped that the APBD and APBN, Papua would be left behind many other regions in Indonesia. This is assessed in terms of funds, while from the side of things it will be left behind.

Regarding the current Otsus, Titus suggested to evaluate the weaknesses and strengths, so that later the sustainability of Otsus can be maximized and can make Papuans more advanced and not marginalized.

The existence of the Papua Special Autonomy can be a middle way to strengthen Papuan integration as well as a bridge to knit peace and build prosperity on the Earth of Cenderawasih. With this special autonomy, it certainly shows the commitment of the Indonesian government to the development of Papua.

Through Otsus, Papuans are also required to be regional heads based on Article 12 of 21/2001 concerning Special Autonomy for Papua Province, the Governor and Deputy Governor are obliged to be Papuan.

As the head of the Mansim tribe, he appealed to the public to support the plan to extend Otsus volume-2, in order to improve the welfare of all Papuan people.