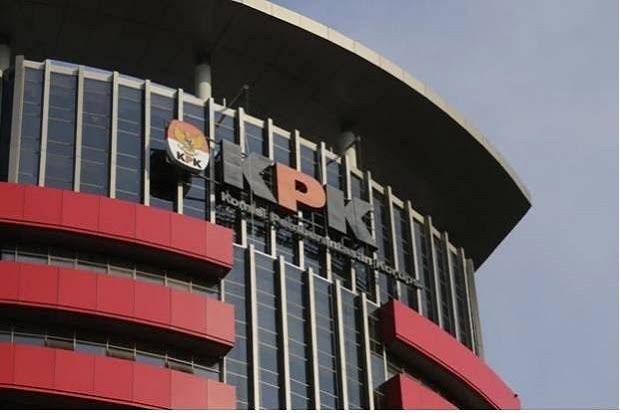 Employee Commission which qualify TWK as many as 1,271 people , has been inducted into Apparatus Civil State (ASN) . The polemic of the National Insight Test (TWK) for employees of the Corruption Eradication Commission (KPK ) no longer needs to be discussed . Moreover, the TWK of KPK employees is legal and legal and in accordance with the rules and laws that apply applies , as a mechanism to ensure KPK employees when they change their status to ASN.

There is no requirement that must be met employees of the Commission in order to pass TWK become ASN is faithful and obedient to the Pancasila, the Law of Association of Indonesia Year 1945, the Homeland, and the government are legitimate , are not involved in activities of the organization that banned government and / or the decision of the court , and has integrity and morality are good .

In the implementation of the TWK of KPK employees , BKN also involves many elements of the institution as a maximum effort to ensure accountability and objectivity in all administrations .

Aspects that are measured in the TWK of KPK employees by BKN together with other agencies , namely aspects of integrity , aspects of ASN neutrality , and aspects of radicalism . Integrity is defined as consistency in behavior that is in line with the values , norms , and/ or ethics of the organization / nation and state and being honest . Neutrality ASN is defined as the act was not in favor of any form of influence wherever and not take sides to the benefit of anyone else.

While antiradikalisme , interpreted as an attitude does not embrace understand radicalism negative , have tolerance , faithful and obedient to the Pancasila, the Constitution NRI In 1945, the Republic of Indonesia and the government are legitimate and / or do not have the principle of conservative or liberal are harmful and cause disintegritas .

Previous Minister for Administrative Reform of the State and Reform Bureaucracy ( Menpan RB) Tjahjo Kumolo confirms tests insight nationality to the employees of the Commission according to a law valid .

Tjahjo explain Regulatory Commission for the Eradication of Corruption No. 1 Year 2021 on Procedures for the Transfer of Employees KPK Become Servants of Administrative Civil State. In Article 5 mentioned assessment tests insight nationality by the Commission on Combating Corruption to work together with the Agency for Civil Service of the State.

TWK is done because there are three kinds of tests to become a civil servant . The test that is a test of intellectual general (TIU), test the characteristics of personal (TKP) and test insight nationality (TWK).

According to Tjahjo, KPK employees were not tested for TIU and TKP with the consideration that they had worked at the KPK for a long time. With Thus , the intellectual and the characteristics of personal mereja considered already sufficient .

I think the statement from the KPK and Menpan RB regarding TWK is complete . TWK has been described as a condition of graduation employees of the Commission to be ASN. There is no need to argue anymore because TWK is clear for national insight . Of course this is very important for ASN who work for the government with a specialization in anti-corruption agencies .

)* The author is a former journalist