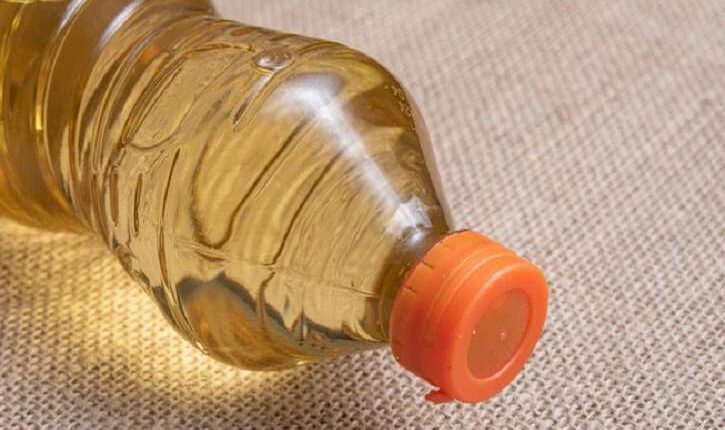 The government’s decision to revoke the Highest Retail Price (HET) is believed to be able to end the scarcity of cooking oil. However, this policy requires time and adjustments so that the price and supply of cooking oil return to normal.

The cooking oil polemic that occurred in Indonesia is not an easy problem, the scarcity and high price of cooking oil, of course, requires attention and measurable action from policy makers.

Of course the chaotic scarcity of cooking oil which has an impact on soaring oil prices is considered to need serious attention.

Budi Gunawan as the Head of the State Intelligence Agency (BIN) reminded that the newly issued Ministry of Trade policy will take time to unravel the confusion over the distribution of cooking oil. This policy also requires consistent implementation and supervision in the field.

With the loss of price disparities at home and abroad, producers will choose to distribute their products in the local market. So that an adequate volume will ensure that prices fall to a reasonable level and can be accepted by the public.

Then with the subsidized Highest Retail Price (HET), bulk cooking oil which is relatively cheap also balances supply, increasing choices for the community.

Budi emphasized, “the key is supervision and consistency.”

In the early stages, the lifting of the bottled oil HET will restore distribution in the market but this is accompanied by a very significant price increase. These symptoms will of course subside when the market law of supply and demand takes place. Thus, there will be a price equilibrium to a reasonable level and not burdensome to the public.

Minister of Trade Regulation (Permendag) 11/2022 has regulated the highest retail price (HET) for packaged cooking oil following the economic value in the market.

The government decided to hand over the price of cooking oil to the market mechanism. However, it provides subsidies for bulk cooking oil with the highest retail price of Rp. 14,000 per liter. The new provisions will come into effect on Wednesday 16 March 2022.

Budi said that with this new provision, the government hopes that the supply of cooking oil in the domestic market can be smooth and there will be no more shortages. Even with the consequences of rising prices, following the market economy.

The Indonesian Palm Oil Council (DMSI) has sent a letter to President Joko Widodo dated March 14, 2022, in the letter DMSI stated that there had been a high price disparity between domestic price obligation (DPO) cooking oil of Rp 8,750 – Rp 9,200 per liter below market price. This triggers the occurrence of a black market and the proliferation of impromptu traders.

DMSI then proposed a direct cash assistance (BLT) mechanism using funds from the Oil Palm Plantation Fund Management Agency (BPDPKS). By continuing to enforce the 20% domestic market obligation (DMO) to ensure the supply of cooking oil to the country.

This was done because the trade-based cooking oil policy proved ineffective in maintaining supply and prices in the community, micro and small businesses.

Minister of Industry Agus Gumiwang said with an industry-based policy, the government could better regulate the raw materials, production and distribution of bulk palm cooking oil, so that the supply is always available at prices that match the HET.

The chaos of cooking oil requires serious attention, the increase in oil prices will certainly make people restless for a long time, so the government needs to formulate a measurable policy so that the price of palm cooking oil in the market can be controlled.

The government continues to do its best to maintain the supply of cooking oil distribution. However, these various policies require time to adjust prices and their availability in the market, so that a wise attitude from the community is needed in responding to the policy of revocation of HET for cooking oil.