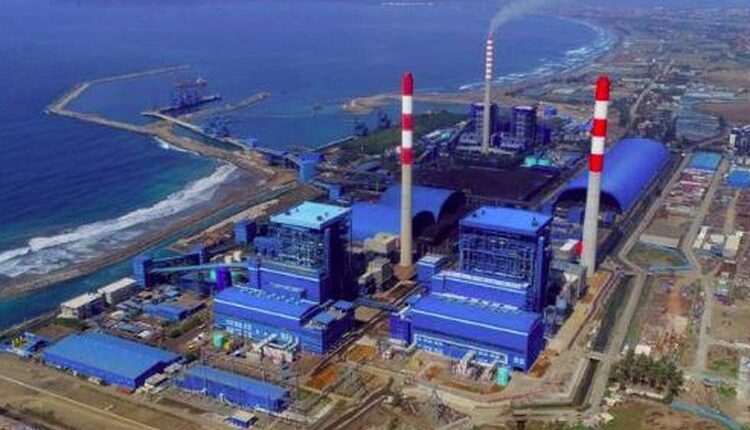 By : Deka Prawira )* Community leaders in North Morowali appealed to all parties to jointly be able to continue to maintain a conducive situation, especially in the PT GNI area. This is also able to continue to support the smooth investment climate for Indonesia with the aim of accelerating national economic recovery. Right on Saturday, January 14 2023 last night there was a clash between workers of Foreign Workers (TKA) and Indonesian Workers (TKI) at PT Gunbuster Nickel Industry (GNI). In fact, as a result of the incident, it was reported that as many as 2 people died, of which one of the victims was a TKA from China and the other was a TKI. Regarding the riots that had occurred at PT GNI, the Head of the Indonesian National Police (Kapolri), General Listyo Sigit Prabowo explained that the riots started when there was a strike action which was echoed by a group of workers at the company. However, it turned out that not all workers agreed to the strike action earlier so that differences of opinion arose and became a pro and contra among the workers themselves. Not only differences of opinion, but reports that there have been coercive actions taken by groups of workers who call for strikes to invite other workers to take part in their actions. The National Police Chief added that the incident did not end there, but that there had also been a number of provocative actions carried out by a number of unscrupulous workers, plus there was a video which later went viral on social media and was widely circulated, framing it as if an action had taken place. beatings by TKA against TKI. General Listyo Sigit Prabowo stated that the provocation was carried out at the same time as there were negotiations taking place between the workers and PT GNI regarding employment or industrial issues between the two parties. Suddenly the whole incident made the clash finally broke out and could not be avoided. However, the riots did not last long because the security forces succeeded and immediately swiftly carried out security in the PT GNI area so that the situation became conducive again and on Tuesday 17 January 2023 it was reported that operational activities at the company were back to running normally and the workers were carrying out their work in harmony as before. Meanwhile, the general chairman (Ketum) of the Wita Mori Customary Council of North Morowali Regency, Siwadarman Tamanampo, said that he was very concerned about the clashes that had occurred at PT GNI. Not only was he concerned, but he added that he firmly rejected all acts of violence and anarchism that were carried out by a number of unscrupulous workers when they wanted to solve a problem. On the other hand, the Head of Tompira Village, Petasia Timur Subdistrict, North Morowali, Moh Sufran appealed to all people to continue to maintain a conducive situation. According to him, when security stability is maintained in the region, it will be able to create a safe investment climate as well. A number of people in North Morowali Regency also really hope that a conducive situation is maintained at PT GNI. On the same occasion, they also emphasized that they fully support the entire investment climate so that it returns and continues to be safe and smooth in Indonesia, especially in Morut after the clashes occurred. It cannot be denied that indeed all elements of society must be able to work together and unite in rice to continue to maintain so that the situation and conditions for security are maintained and conducive. Because if security is disturbed, the company’s operations will automatically be disrupted and of course it will have an impact on how the investment climate is going to be in the company. In fact, when the investment climate at PT GNI continues to be well maintained, it will also help improve the welfare of the entire community, especially in North Morowali and also include being able to become a supporter for efforts to accelerate the recovery of the national economy in this country. For this reason, the smooth running of all activities and the investment climate in the country must really be maintained by all elements of society because this has a very good impact on the economy of the archipelago. With a conducive investment climate, employment opportunities will continue to be wide open and people’s welfare can increase.

The Situation in North Morowali is Increasingly Conducive, the Morut DPRD Appreciates the Hard Work of the Joint Apparatus