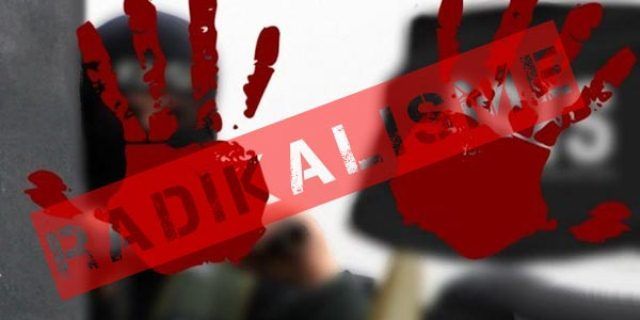 The arrest of a member of a religious institution by the police for being involved in terrorism allegations shocked many people. The public was also asked to be vigilant so as not to be easily influenced by the group’s provocations.

Zain An-Najah became a byword when he was arrested by the anti-terror Detachment 88. The reason is, he has a position as a fatwa commission in a religious institution. These arrests reveal the fact that members of radical and terrorist groups can disguise themselves as ordinary people and easily infiltrate anywhere, including religious institutions.

After being arrested, other facts were revealed as to why Zain was kidnapped by the authorities. The head of the Public Information Section of the National Police, Kombes Pol. Ahmad Ramadhan, stated that he was arrested because he was caught being a member of JI, even as a member of the syuro council. Zain is also the chairman of the sharia board of the charity charity BM ABA.

As we know, BM ABA is a charitable organization that has a case for misusing charity boxes. They distributed the boxes in various strategic places and it turned out that the proceeds were not given to the poor or orphans, but instead were used to fund terrorism activities. So that Zain can be involved in 2 cases at once because he is a member of 2 groups that support terrorism.

Infiltration of radicalism should indeed be wary of us because in a valid religious institution, intruders have even infiltrated it. The agency also immediately checked and cleaned all of its members, so that there was an investigation and confirmation that no other members were involved in radical groups and terrorism. The reason is because the agency has an important role in Indonesia so it must be free of radicalism.

The agency’s step should be appreciated because it directly evaluates and carries out internal cleaning. If not, it will be very dangerous, because members of radical groups who become agency administrators may propose ideas or fatwas, and have a bad effect on Indonesian society.

The idea or fatwa can damage this nation, because it is actually issued by members of radical groups. They may reason that this is to maintain faith, even though what is made is only a fatwa to destroy peace in Indonesia. If it is like this, then this country can be destroyed.

Cleaning should also be done in other religious institutions and government agencies. Don’t let members of radical groups infiltrate and distort the atmosphere there. They could create a campaign whose purpose is to destroy the unity of Indonesia, so that prevention must be done strictly.

In addition, the recruitment of members and administrators of religious institutions must be tightened again. Don’t just look at the level of education and school background, but really investigate whether it is related to radicalism and terrorism? The reason was that members of the radical group turned out to be good at disguises and in the end he managed to get into the agency, even though there was a shrimp behind a rock.

Investigations can also be carried out via the internet to see digital traces, and members of terrorist and radical groups usually have different views. It can also be seen directly on all of their social media accounts. Usually he exclaims about jihad, struggle, etc. So if there is such a suspicion, continue with a detailed interview, so that it is known whether the candidate is indeed a member of a radical group or not.