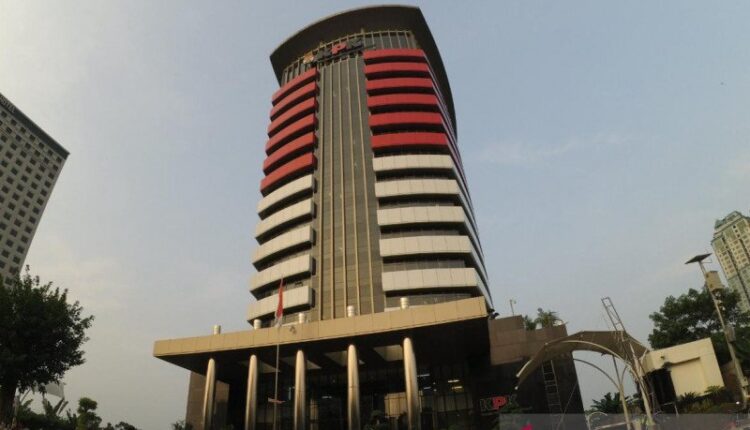 Changing the status of KPK employees o become the State Civil Apparatus (ASN), became a prolonged polemic . There should not be a polemic that is counter- productive and reduces the energy of all components of the nation . A Khiri polemic is to be the wiser giving credence full to the Commission to induct employees   KPK on June 1 , 2021, the KPK which passed the National Insight Test (TWK) . So that in the future the KPK will be more focused on fixing and strengthening its institutions in eradicating corruption in this country .

Rather status of employees of the Commission into ASN is based on Law number 19 year 2019 about the changes on the Law number 30 of 2002 on KPK. Article 24 Paragraph (2) of the Act that states clerks Commission Eradication Corruption is a member corps of professional employees of the apparatus of civil state of the Republic of Indonesia in accordance with the provisions of regulation law .

Specialist law criminal Romli Atmasasmita judge does not exist an institution state independent in other words t erpisah and stand alone free from the system of government and institutional state . The assumption that the change in the status of employees of the Commission into the apparatus of civil state (ASN) be not independent is pendap at the erroneous and misleading . In the context of this contention status of ASN employees of the Commission be not independent just limited to hallucinations alone ,

51 is that later they will become employees of the Commission until November 2021. S hile 24 the rest , who decided they can follow the development of insight nationality . Will the Commission Inaugurated 1,271 Employees who pass TWK on 1 June 2021. The policy that has followed the directives of President Jokowi  to not harm the ASN and follow the Law Commission and the Law ASN.

The polemic must indeed end and the public needs to support the   KPK to continue to focus on working in eradicating and resolving corruption cases . S eba l iknya employees who do not pass the test Insights Nationality (TWK) must be able to accept the reality . Test Insights Nationality of course have a passing grade in which the participants of the test are required to pass the test that became evidence that employees of the Commission have integrity and knowledge about nationality .