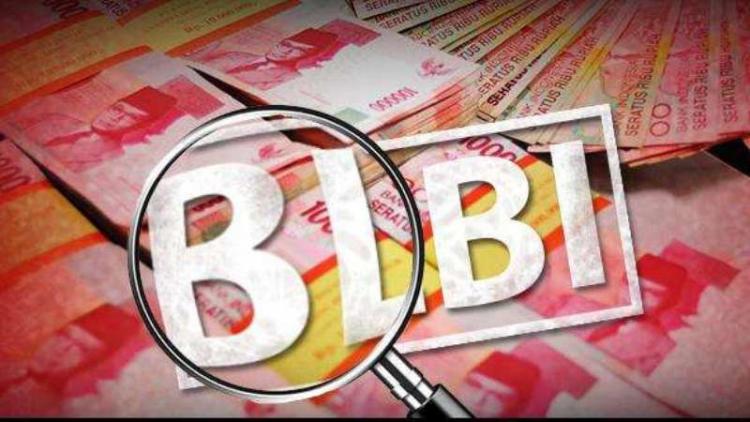 Debts seem to be a problem for everyone, including big businessmen. When they fail to pay, of course, the risk of the collateral will be taken over as a replacement. Likewise with the assets of Tommy Suharto. His lands will be executed and made into state assets, because he is proven to owe up to trillions of rupiah.

In the new order era, the business of Hutomo Manda Putra alias Tommy, the youngest son of the late former president Suharto, was very successful. The most famous is PT Humpuss, and he had the opportunity to produce local cars that are claimed to be 100% made by the nation’s children. But unfortunately the business was less developed, and instead left a pile of debt.

Tommy Suharto’s debt to the state was recorded at 2.6 trillion rupiah. He got that much money from a state-owned bank, and the collateral was land owned by his company, PT TPN. This loan has not been repaid, so it has become a problem until now, because it has been more than 10 years as if it has been left alone.

When that much money has not been returned, the state will lose money because state-owned banks are state-owned. Therefore, to cover the debts of PT TPN, an execution will be carried out on the lands, which will be carried out by the BLBI Task Force as the authorized party. It is estimated that the value of these lands reaches more than 600 billion.

The lands belonging to PT TPN that will be confiscated include Kalihurip Village, Cikampek Pusaka, and Kamojing Village, Karawang Regency. The total land area is more than 124 hectares. The confiscation will be carried out firmly, and of course there will be assistance from the apparatus as a security task force. The goal is for execution to take place without problems and without interference from paid thugs.

The confiscation of assets is carried out as soon as possible because the state certainly does not want to lose money, even though the estimated value of the land is not yet 100% covering the debt. If these lands become state assets, many things can be made for development, such as school buildings or other facilities for the people. So PT TPN should be aware of itself and hand over its assets without having to fight nerves and long debates.

The public appreciates the firmness of the BLBI Task Force which will confiscate land belonging to PT TPN which incidentally belongs to Tommy Suharto, the son of the former president in the New Order era. Even though his status is the son of a former high-ranking official, he is still an Indonesian citizen. So it must be subject to the law in force in Indonesia.

There should be no special treatment or protection for the official’s child, either when the father is still working or has retired. The reason is because if there are privileges, it will disrupt social norms that exist in Indonesia. We live in a democracy so there should be no such naughty practice.

Confiscation of assets worth billions of rupiah must be done quickly. Don’t let this happen again and will be used by irresponsible people. The reason is because it is the same as fostering collusion and nepotism in Indonesia.

The government showed its fangs by confiscating land belonging to PT TPN, without exception, even though the land belonged to a Tommy Suharto who incidentally was a big-time businessman. He must realize that as an entrepreneur, he should obey the law, so that if his assets are confiscated, he will face it with humility.

The public supported the confiscation of Tommy’s assets because it was proven that he had failed to pay off debts to a state-owned bank, thus harming the state financially. The confiscation will be carried out immediately by the BLBI Task Force and accompanied by the security forces. When there is a confiscation, it shows that the law in Indonesia applies very fairly.