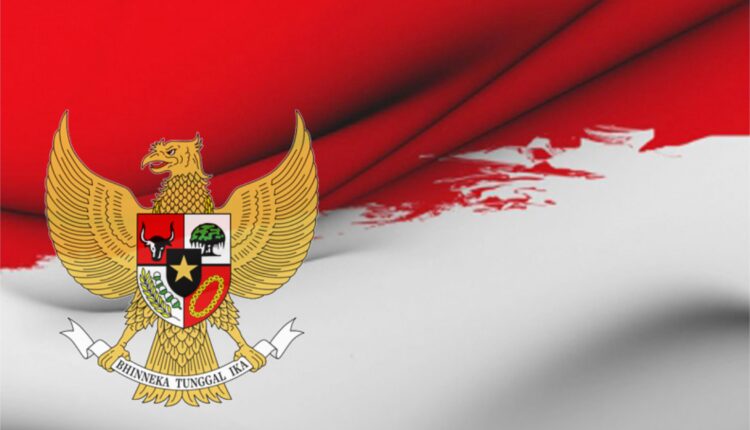 Regulations related to the fostering of the Pancasila Ideology (PIP) into law are considered very important. Because, this is the answer to various ideological challenges such as communism, liberalism and the caliphate that threatens the existence of Pancasila as the state ideology.
Jamal Wiwoho as the Chancellor of Sebelas Maret University (UNS) said that the arrangement for the development of the Pancasila Ideology (PIP) in the law (UU) needs to be done so that the process of grounding Pancasila can continue. Although, currently PIP has been regulated in Presidential Decree No.7 of 2018, its position is not stronger than the Law.
He explained that there are several things that must be emphasized in the preparation of the PIP Bill, which is planned to be changed to the Bill of the Pancasila Ideology Development Agency (BPIP). Among them must be aimed at the formation of national identity and character, patriotism towards the homeland and the creation of an attitude of respect, tolerance and harmony in the life of the nation and state.
The BPIP Bill certainly does not aim to regulate the interpretation of the basic values ​​of the Pancasila philosophy in the norm of the Law, because basically Pancasila is the source of all sources of law that cannot be put into law.
Jamal assessed that the drafting of the BPIP Bill must also be aimed at the realization of a national education system, science and technology, development of national research and innovation as the basis for compiling the implementation of national development in all fields, including central and regional in all fields, including the central and regional levels guided by Pancasila values.
The BPIP Bill must also be aimed at the realization of a free and active political system, democracy, national law and foreign policy based on the values ​​of Pancasila.
Jamal also considered that the Pancasila-based legal system had to be strengthened in order to have ‘taji’. So that the Pancasila ideology does not affect the conflicts of liberalism and Marxism thoughts and the influence of anti-nationalism colonialism. So that the law that will be applied is based on the values ​​of Pancasila.
Meanwhile, the BPIP Bill also had the pros and cons from many circles, this is certainly natural because Indonesia is a country that adheres to democracy.
However, Saddam Al Jihad as Political Observer believes that the BPIP Bill needs to get support and space for intellectualization so that the community is not provoked again.
The BPIP Bill is claimed to be a complete package to strengthen Pancasila in the life of the nation and state.
Saddam then revealed that there are 2 things that are imperative in supporting the BPIP Bill. First, this bill is based on TAP MPRS no. 25 of 1966 concerning the prohibition of the Indonesian Communist Party (PKI) and the teachings of Marxism, Communism and Leninism.
That means, the institutional foundation will become firmer and stronger by lifting this foundation and this shows the partisanship of the state towards Pancasila.
Second, the BPIP Bill can be a strength for every element of society to collaborate. It can even legally strengthen Permenristekdikti 55/2018 for the fostering of Pancasila ideology on campus.
This shows that there is no gap for anyone who is against Pancasila in the Republic of Indonesia, if there is a group that shows a tone of rejection of the BPIP Bill, this could be a sign that they are provoked by a handful of parties.
In 2018, Saddam had proposed fostering the Pancasila Ideology on campus to strengthen Pancasila Culture on campus. This then became the impetus for the publication of Permenristekdikti 55 of 2018 concerning UKM fostering the nation’s ideology on campus.
Previously, the Coordinating Minister for Political, Legal and Security Affairs Mahfud MD had emphasized that the BPIP Bill was different from the HIP Bill, which had become a major polemic because it was suspected of having an ideology of communism.
Mahfud also firmly said that Pancasila will still contain the five precepts, it will not change as many people feared in the polemic surrounding the HIP Bill.
The former Chief Justice of the Constitutional Court stated that the formulation of Pancasila would also refer to August 18, 1945. This was stated in the preamble to the 1945 Constitution, with five precepts in one unified meaning and one breath of understanding.
Pancasila as the state ideology is of course final, there is no ideology other than Pancasila which can become the basis of the state for Indonesia.

) * The author is a Cikini Press Circle Contributor and Student

The Covid-19 Affected Social Assistance Program will continue until 2021