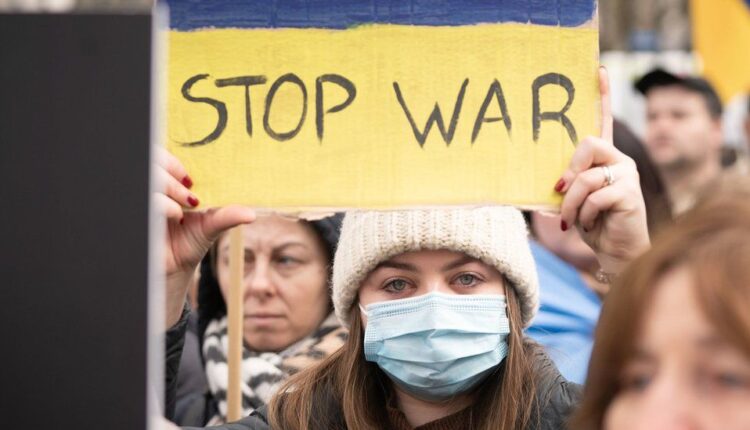 The government moved quickly by evacuating 96 Indonesian citizens (WNI) out of Ukraine. Evacuation must be carried out as a form of state protection for Indonesian citizens.
The conflict that occurred between Russia and Ukraine brought casualties, not only the indigenous people there, but also the Indonesian citizens who were migrating there. They are waiting anxiously and praying that the attacks will stop soon so that the issue of the third world war does not actually happen. The reason is because life is at stake.

Foreign Minister Retno also added that the evacuation will continue to be carried out in stages. This is influenced by the situation in Ukraine, which is still very dynamic and changing rapidly. Meanwhile, the evacuation destinations are Romania and Poland.

Former Indonesian Ambassador to Poland, Hazairin Pohan, views the evacuation of Indonesian citizens (WNI) from Ukraine to Romania and Poland as appropriate. This is because the two countries are geographically quite close to Ukraine.

The conflict between Ukraine and Russia is indeed quite complicated because each party claims to be in the right. In fact, if there is a war, then each citizen in that country will be harmed, because the situation is tense and psychological pressure occurs. As a result, everyone can be stressed, even depressed.
In addition, war requires very large funds. The pandemic is not over yet, it’s even added to the war. What country do you want to be? It could be chaotic and in a state of bankruptcy.

Therefore, President Jokowi also expressed his disapproval of the Russia-Ukraine conflict. This is not meddling, but a way to make the world more peaceful. Moreover, it seems that the UN has not directly intervened to mediate the conflict.

The government guarantees the safety of Indonesian citizens everywhere, including those still in Ukraine. They will soon be evacuated to Poland and Romania which are relatively safe from any attack. However, Indonesian citizens who have not been evacuated are expected to be patient because the evacuation will take place in a large group, so it will take time for pick-up and coordination.

)* The author is a social media activist

Handling Corona in Indonesia is Better than Other Countries