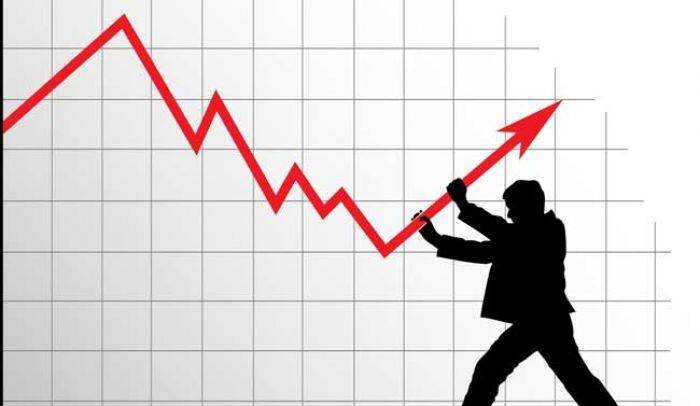 The issuance of a Government Regulation in lieu of a Job Creation Law (Perppu) was considered successful in providing legal certainty and also being able to create a much more conducive investment and business climate in Indonesia so as to be able to attract investors to invest in the country.

Since the ratification of Law Number 11 of 2020 concerning Job Creation (UUCK), the Investment Coordinating Board (BKPM) immediately believes that this law will be able to increase employment absorption. Not only that, but employment can be much increased due to the support of investment activities due to the passing of the Job Creation Law.

Apart from that, the Job Creation Law is also able to provide enormous space for strengthening Micro, Small and Medium Enterprises (MSMEs), because it contains a lot of conveniences in doing business and also enhancing the investment ecosystem and business activities.

Regarding how investment activities have greatly assisted since the passage of the Job Creation Law, Chairman of the Indonesian Chamber of Commerce and Industry (Kadin), Arsjad Rasjid considers that the government’s decision to issue Perppu Number 2 of 2022 concerning Job Creation is also able to provide legal certainty for investors to invest. their capital.

Arsjad stated that with the enactment of the Job Creation Perppu, he really hopes that the trust of investors will increase so that they invest a lot in Indonesia. Because it will also affect the addition of jobs for the people of the country at large.

Furthermore, he also explained that currently the condition of the global economy is indeed uncertain because many business people as well as investors or investors are still holding back from making new investments and business expansion.

When investors are still reluctant to make new investments and when business actors are still reluctant to expand their business, then of course it also results in higher economic uncertainty. However, it turns out that one of the main reasons is because so far there is still no clear regulation that guarantees legal certainty for doing business and investing in Indonesia.

Therefore, the Government of the Republic of Indonesia (RI) immediately issued this Perppu on Job Creation. Because it should be noted that Indonesia itself has a lot of potential in human resources (HR) and also natural resources (SDA), both of which are enormous in number, so that it should remain a special attraction for investors to make their investments.

Even so, it turns out that a strong obstacle lies in the absence of clear legal certainty, which often becomes a major obstacle to the sustainability of a healthy investment climate in the country. The issuance of the Job Creation Perppu itself is a very appropriate step from the government to try to overcome the previous legal vacuum.

This is because many investors as well as business actors complain that there is a legal void that is unclear and uncertain in their activities. It is undeniable that legal certainty is very important for business activities and also investment because with clear legal certainty, the business climate in Indonesia will be far more conducive than before.

Kadin Indonesia also admits that after the issuance of the Job Creation Perppu, industrial conditions can be further improved so that it is far more harmonious and also conducive between business actors and workers or laborers. Because the problem lies not only in legal certainty, but in the employment climate which really must be established in a much more conducive manner. This will be able to attract investors to invest in Indonesia.

Meanwhile, the President of the Republic of Indonesia (RI), Joko Widodo said that the issuance of the Job Creation Perppu was due to an urgent need. According to him, the urgent need is for Indonesia to be much better able to anticipate uncertain global conditions.

Because so far the global economic threat that is still uncertain is a scourge in itself. Not to mention that there is still a geopolitical conflict between Russia and Ukraine which has exacerbated the situation, so that the Government of Indonesia really needs to be responsive and make anticipatory efforts.