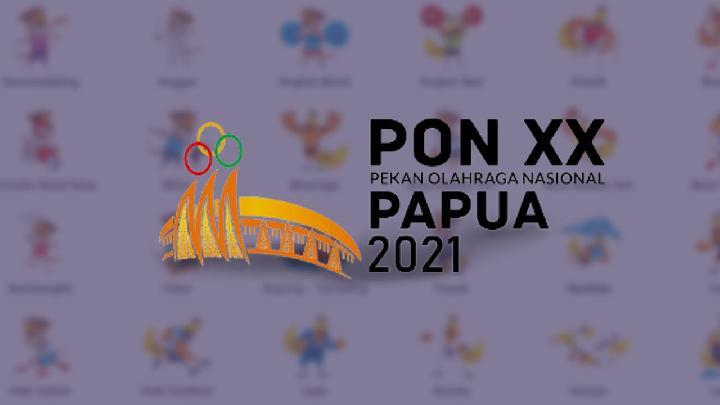 The XX National Sports Week (PON) is not just a sporting event but also an event to hoist the Papuan economy. In the midst of the pandemic, there is still a financial surplus in Bumi Cendrawasih, thus showing that PON has a very positive effect on Papuans.

PON XX has been held in Papua since the beginning of last October. The existence of PON is very special because it is the first time it has been held in Papua. Moreover, this event is still being held in the midst of a pandemic, considering its mission to unite Indonesia in a large-scale competition.

In addition to strengthening friendship between provinces, XX PON also boosts the Papuan economy. Assistant for the Economy and People’s Welfare of the Papua Provincial Secretariat Muhammad Musaad stated that PON increased Papua’s economy by around 1.5%. The reason is because when this event took place, it was accompanied by the PON Coffee Festival.

Musaad added, when the XX PON took place, there were about 7,000 guests who came to visit Papua, and there was a circulation of money, so that the wheels of the economy rolled again smoothly. PON XX is an event to strengthen MSMEs in Bumi Cendrawasih. The efforts made by the government are certainly very beneficial for the Papuan people.

When there is a festival, MSMEs are also assisted by the government by providing tables and carts, as well as other facilities. These items can still be used, even after PON XX is over. So they can use it to sell, and survive even in the midst of a pandemic.

In addition, the government also helps MSMEs by ordering several types of souvenirs from them. MSMEs native to Papua use local culture and wisdom in the souvenirs they produce, making them more exotic. Souvenir products can also be purchased online, so that XX PON viewers outside Papua can also order them.

The government also provides soft loans to MSME entrepreneurs which are channeled through Bank Papua, amounting to 10 million per person. This loan is without interest at all, because the interest is borne by the government. With this stimulus, it is hoped that MSMEs can increase capital and trade with enthusiasm.

It is hoped that with the various facilities provided by the government, the economy in Papua will rise again. So they can see that PON XX is not just a sports competition, but an event to promote the natural wealth of the Cendrawasih Earth, as well as to become a driving force for good finances again.

During the pandemic, almost all sectors were hit, including tourism. This is very influential for MSMEs who sell food around tourist attractions or who sell souvenirs. However, with the help of the government when PON XX was held, they had new hope to move forward.

Noken producers are also a priority, even President Jokowi himself who visits the mothers who sell in front of orphanages in Papua. He paid a very high price for 2 pieces of noken, also reordered in bulk. The goal is that when athletes are given medals on the podium, they can also wear a noken as a symbol that they have competed in Papua.

The Papuan economy was indeed affected during the pandemic, but its citizens did not want to give up. MSME entrepreneurs in Bumi Cendrawasih are still trying hard to make their business progress again. They are very happy when they are helped by the government by being given a table and interest-free capital loans.

When there is a festival held in the framework of PON XX, it is the traders who will benefit. The reason is because their sales will be invaded by buyers, and the majority of guests from outside Papua will shop for souvenirs and souvenirs. PON XX for the people is not just a spectacle, but also an opportunity to revive the economy in the Earth of Cendrawasih region.