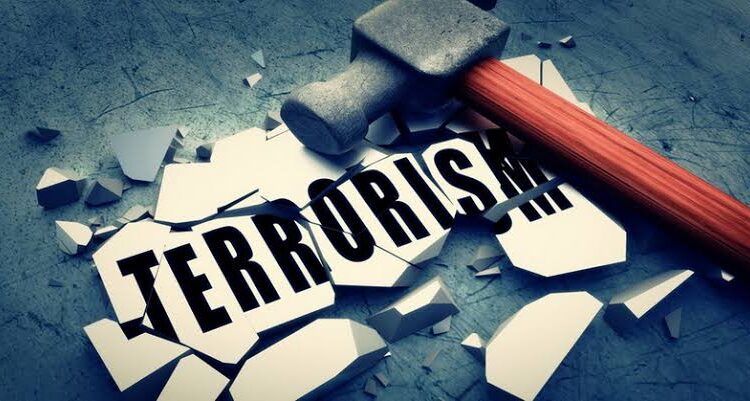 The diction of “radicalism” has been a hot topic of late. There are some parties who make the assumption of the importance of tackling radicalism, considering it only as a thematic issue that is deliberately played out and some others consider radicalism as a disease that must be treated.

Regardless of the assumptions of various parties, what is clear is that radicalism can certainly emerge at any time and in any place. This is where we must always be vigilant, even if the current regime is trying hard to lift the sword against radicalism.

The rumors that are trending are not exaggerated considering that if we all want to look back, there are so many acts of terrorists that not only disturb the public, more than that, there are many victims. Apart from the need to eradicate acts of terror, we must also admit that we still have a problem called intolerance.

Taking the problem of “intolerance” and “radicalism” for granted is tantamount to slowly letting the bonds of diversity loose. The release of the bonds of diversity marks the unraveling of a nation. In such conditions a nation is on the threshold of division and destruction. Tolerance is what must be applied in the midst of society. Tolerance is easy to say but very difficult to implement. However, if with a strong will, nothing is impossible.

Tolerance demands to always be “open minded” in seeing a difference as diversity, so that the impact on that awareness is the emergence of an attitude of respect and respect for fellow children of the nation.

The practice of tolerance in the life of the nation and state will indirectly become an order of peace and harmony, fostering an attitude of respect and respect for others without having to blame and be hostile to each other.

Pancasila: The glue of unity and creator of tolerance

The many different perspectives and backgrounds of the Indonesian people produce a unique guideline and only Indonesia has it, namely Pancasila and Bhinneka Tunggal Ika. In short, Pancasila (panca means five, sila means basic) if put together Pancasila has 5 precepts and Bhinneka Tunggal Ika is symbolized by the Garuda bird which is stated in the meaning, “different but still one thing”. As Indonesian citizens, we are required not only to know about Pancasila, but also to understand and apply it in everyday life. Together against the propaganda of radical organizations with literacy of Pancasila values ​​on social media for the sake of Indonesian unity and progress.