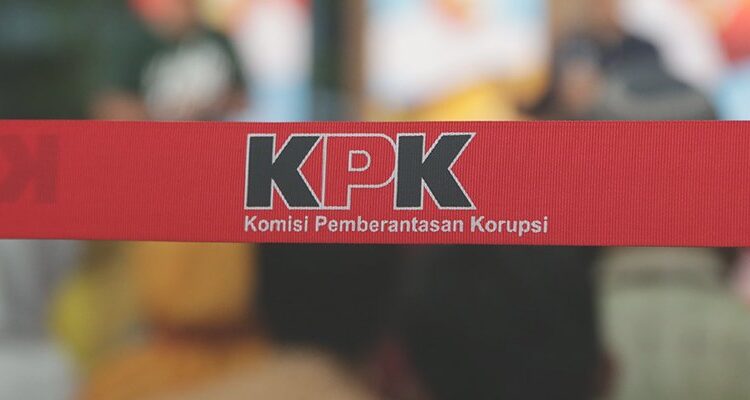 Transfer of KPK Employee Status Already In Accordance with the Rules

The Corruption Eradication Commission is an institution considered “fierce” because it aims to eradicate corruption, collusion and nepotism, in various state agencies and agencies in Indonesia. KPK investigators are considered fierce because they are able to detect all fraud and its potential. So that there is no injustice that occurs in Indonesia, especially in Ministries and institutions under the state.

Starting June 1, 2021, all KPK employees have switched, from ordinary workers to state civil servants (ASN). This amendment is based on Law number 19 of 2019 and is also complemented by Presidential Decree number 41 of 2020. According to KPK Chairman Firli Bahuri, the moment of appointment on June 1 will be right with the spirit of the birth of Pancasila.

To change their status to civil servants, all KPK employees, from contractual to permanent status, must conduct a national insight test. Why doesn’t the status automatically change to ASN? Because this assessment is indeed one of the important requirements before someone becomes a civil servant. So it is mandatory for 1,362 KPK employees.

The national insight test consists of 3 modules. Employees were asked to explain their views on communism, prohibited organizations, LGBT, transgender people, etc. They were also tested for racism in them. Also have to work on whether to have a high tolerance attitude and understand pluralism.

In fact this test is somewhat similar to the nationality moderation test. However, this test also has a good purpose, because it will select which KPK employees are still involved in racial issues. Because the issues of ethnicity, religion, race, and between groups in Indonesia are very sensitive. If there are KPK employees who criticize other tribes, it will have a negative effect on the good name of the KPK itself.

This test is also a selection, lest anyone turn out to have LGBT sympathy and even get involved in an affair with a transgender person. Instead of exploring personal things, but as a good citizen, it would be wonderful to maintain an attitude and faith by avoiding negative things. Because LGBT violates existing social norms in Indonesia.

The selection carried out by KPK employees before being declared ASN is indeed mandatory, because they do not turn out to be involved in communism and are pro-leftist. Also, don’t let anyone turn out to be secretly sympathizers of banned organizations and get involved in terrorism cases, either in Indonesia or abroad.

The results of this examination selection must indeed be announced, so that the public will know who passed the selection or not. There are reportedly 75 people who did not qualify, and their fate is still being discussed. The state will certainly provide the best solution.

After passing the selection, each KPK employee officially becomes a civil servant. There will be special arrangements for issues of posts and positions. Because if you become an ASN there will be a group division based on the level of education and work experience. Do not let employees who have graduated from S2 work for more than 10 years, but their class is only 3A. Because according to the rules, he deserves the 4A class.

The status of KPK employees was changed to ASN. This change is expected to make the KPK better, because it becomes a state institution and it is hoped that it will be more professional. Even though it is a state institution, the KPK is still allowed to be fierce and eradicate even the slightest corruption, because the spirit of independence is still there.

) * The author is a citizen living in Palembang