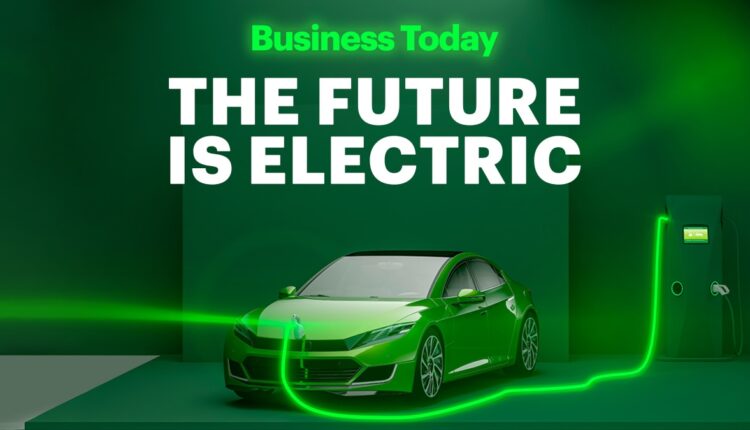 The adjustment of the price of fuel oil (BBM) that has been set by the government is an important momentum to be able to further encourage the use of transportation that is more environmentally friendly by making the best use of renewable energy.

Since September 3, 2022, the Government of Indonesia has officially taken a policy to adjust fuel prices ranging from Pertalite, Pertamax to Solar. Apparently, there is a new perspective on the impact of the price adjustment, which is actually the best momentum for the government itself to re-develop and focus on alternative energy based on new and renewable energy (EBT).

In fact, not only the government, but the project can be carried out by cooperating with the private sector regarding the energy transition. This is because, as is well known, the Indonesian government itself already has a very good target going forward, namely the portion of the use of New and Renewable Energy (EBT) must be at least 23 percent by 2025. Then for a longer target, at least the portion of the use of EBT continues to increase. to 31 percent by 2050.

The CEO and Founder of Baran Energy, Victor Wirawan stated in a written statement that his party is even willing to cooperate, whether it be with the private sector or the government in the development of alternative energy based on EBT which is famous for being environmentally friendly.

For him, with the adjustment of subsidized fuel prices by the current government, in addition to the threat of an energy crisis, it is indeed a very golden momentum to immediately carry out an energy transition period, especially for the EBT industry players to further develop alternative energy.

Furthermore, he hopes that the government or the private sector will be able to provide very broad education to the entire community about the importance of environmental awareness and the very beneficial use of alternative energy, so that in the future the community will no longer depend too much on the use of fossil-based energy because the supply is limited. In addition, it has the potential to damage the environment.

Meanwhile, the Head of the Bali Transportation Service, Wayan Gede Samsi Gunarta also responded to the fuel price adjustment that had been made by the government. According to him, this can continue to be encouraged so that people will slowly migrate fuel-based private vehicles to electric-based vehicles which are much more environmentally friendly.

Unmitigated, even in Bali itself, the momentum of fuel price adjustment is really well read to slowly make the transition or transition from energy to NRE. Samsi Gunarta added that the Bali Provincial Government is currently continuing to make efforts to cooperate with Bank BPD Bali so that it can provide financial assistance to the community when they want to have electric vehicles, so that migration to environmentally friendly transportation is fully supported.

Not only that, but the ecosystem for the introduction of electric vehicles is also strongly encouraged in Bali with the increasing number of Public Electric Vehicle Charging Stations (SPKLU), including the provision of battery exchanges at several gas stations. The Head of the Bali Transportation Agency also added that going forward, there will be an electric train project which is currently being discussed with various comprehensive study processes so that the direction is very clear. The reason is, he admits that the urgency of switching to environmentally friendly transportation has recently become very visible.

On another occasion, Secretary General of the Indonesian Transportation Society (MTI), Harya S Dillon also said that the momentum to start shifting and increasing the use of non-fuel energy became clearer after the fuel price adjustment was made by the government. He firmly stated that to be able to achieve this transition, it must be accompanied by a very strong political will.

Harya stated that for the initial stage of the transition to alternative energy, it could actually be done by migrating to Compressed Natural Gas (CNG) Gas Fuel (BBG). The reason is, according to him, financing for using BBG is actually much cheaper when compared to financing vehicles that still use BBM.

In addition, if CNG has started to be launched, then the first step is to

Many parties want the RKUHP to be ratified soon