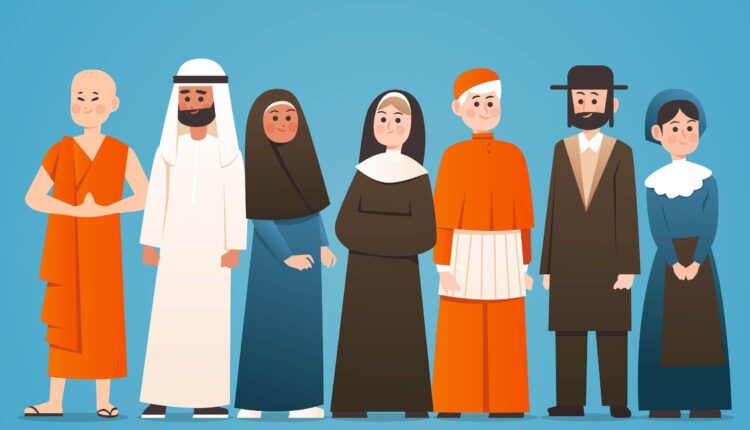 Maintaining Religious Harmonization, Religious Differences Part of the Wealth of the Indonesian Nation

Christmas is celebrated with joy by Christians and the public is asked to always create a conducive situation to respond to this celebration. Harmonization between religious communities must be carried out to maintain the diversity and peace of Christmas celebrations.

Indonesia as one of the largest adherents of the Islamic religion should have mutual respect and tolerance in addressing the differences in religions that exist in Indonesia.

Deputy Chairman of the Indonesian Ulema Council (MUI) KH DR. Marsudi Syuhud said, as a nation that has a majority of the Islamic religion it should be easy to create the nature of togetherness and diversity in order to create harmony between religious communities.

“When we live in a nation and state which are then bound by a rule, it is said no matter how different the religions are, if you have agreed to live as a nation and have a homeland like in Indonesia and want to fight together for how this Indonesian country is safe, comfortable, and develops , then they are all one nation, “said Marsudi Syuhud in a discussion on the television station, Saturday (24/12/2022).

Marsudi Syuhud also said that the various religious communities in Indonesia are framed by diversity and Pancasila. For this reason, as religious people who have a nation and state, every religion must have mutual respect for one another.

“When it’s called one nation, then of course we have to have tasamuh or mutual respect for one another,” said Deputy Chairperson of the MUI.

In carrying out inter-religious harmonization, KH DR. Marsudi Syuhud said there would be challenges in maintaining and maintaining mutual respect for one another.

“There will definitely be challenges, because when maybe some people already understand, while others don’t understand, we don’t want to have to teach, convey to the public how we live side by side with each other,” explained Marsudi Syuhud.

On the other hand, the general secretary of PP Muhammadiyah KH Abdul Mukti said that the differences in Indonesia are a wealth to be grateful for, because not all countries have various kinds of differences in one country.

The various differences that exist in Indonesia which are framed in diversity are an example that can inspire other countries to create togetherness and a sense of mutual respect for these differences.

He also added, to create religious harmony in Indonesia, religious communities in Indonesia must have an attitude of mutual tolerance and respect regardless of whether or not there are many adherents of religions in certain countries, especially Indonesia.

“Harmony is built if we don’t try to quantify beliefs, religion shouldn’t be quantified between the majority and the minority,” added KH Abdul Mukti.

Harmony requires mutual respect, mutual respect and no domination between the majority and minorities for every adherent of religious communities in Indonesia.