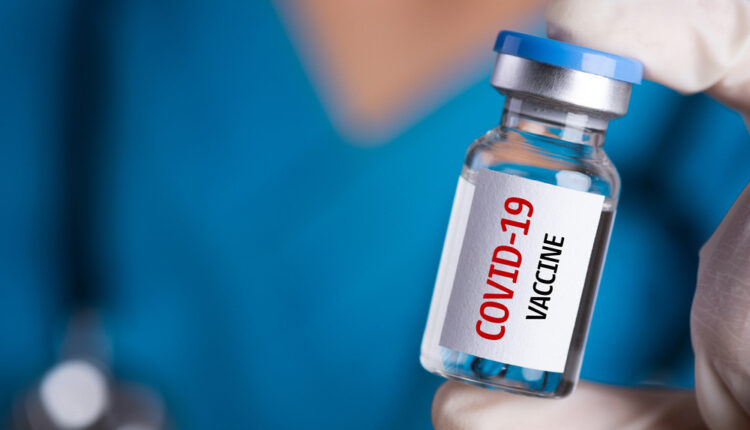 The Government Ensures Vaccines Are Safe For The Community

The government has set a target that the Covid-19 vaccine will be available and affordable for the public in 2021. Currently, the government is also working on completing clinical trials of vaccines which will be injected into millions of Indonesians. The government will also ensure that the vaccine is safe to use before it is given to the public.

Wiku Adisasmito as the Spokesperson for the Covid-19 Handling Task Force confirmed that the vaccine that the community will inject has gone through several stages of clinical trials until it is declared safe. Whether it is being developed in cooperation with other countries or the Red and White Vaccine being developed by the government.

The stages, starting from basic research where scientists explore potential mechanisms based on biomedical science. Then the vaccine will be made in limited quantities to be able to enter pre-clinical trials and clinical trials stage 1, 2 and 3.
In detail, in the preclinical test phase, cell studies are carried out in the laboratory, namely in vitro and in Vivo studies to determine the safety when tested in humans. After that, just enter the phase 1 test where the vaccine is given to a small group of people to see the immune and immune responses that are triggered.

Through the clinical trial process, scientists can find out whether vaccines can cause side effects or not, considering that no Covid-19 vaccine has passed the stage 3 clinical trial, vigilance and monitoring of vaccine safety continues.

Wiku also explained that the risk of antibody dependent enhancement (ADE) is a condition of the body’s reaction because the body’s antibodies fight antigens in the form of viruses or bacteria. Related to side effects so far only found in dengue disease and the like and not in other viruses. The ADE phenomenon is only seen in MERS, SARS. Ebola, HIV, are found solely in silico and in vitro, and do not represent phenomena in humans.

The phenomenon of ADE for the corona virus has been investigated since preclinical trials until it is declared safe and good. However, because of the differences between experimental animals and humans, of course the risk of ADE in humans must be investigated in depth.

On a different occasion, Chairman of the Covid-19 Handling Committee Airlangga Hartarto revealed that the government has prepared funds for the procurement of the covid-19 vaccine for this year amounting to Rp. 3.8 trillion.

Currently, Indonesia is developing a red and white vaccine led by LBM Eijkman. In addition, PT Bio Farma is also collaborating with a Chinese company, Sinovac, which is also developing a covid-19 vaccine which is expected to be produced in early 2021.

He also said that in the development of the covid-19 vaccine, the clinical trial process was a stage that was costly. Clinical trials are carried out after the vaccine seeds have been tested on animals.

He said, if the vaccine seeds that have passed the animal test are included in human clinical trials, that is where a large amount of money is needed. The total can reach IDR 30-40 billion for clinical trials of each vaccine seed. This has also received Presidential Decree Number 18 of 2020 concerning the National Team for the Acceleration of Covid-19 Vaccine Development.

) * The author is a student at Pakuan Bogor University

Infrastructure Development is Beneficial to Society